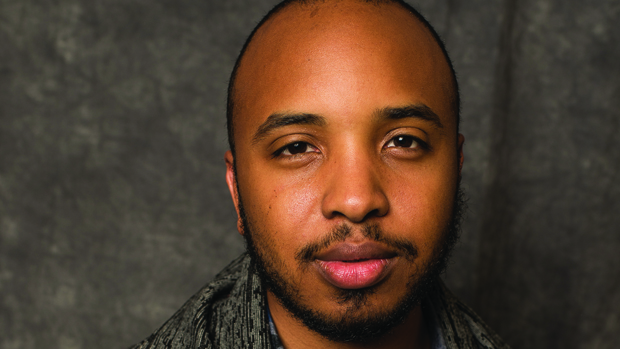 Justin Simien’s stylized comedy Dear White People takes place at the fictional Ivy League Winchester University, focusing primarily on four students but also capturing within its satiric gaze the campus as social microcosm. Each of the four undergrads takes on a different strategy for dealing with being a “black face in a white place.” Sam White (Tessa Thompson) is a biracial beauty who rocks a Lisa Bonet look. Perhaps in response to her own white privilege, she is trying on a radical identity: the school Angela Davis with a radio show called “Dear White People.” On her show, she leans […]