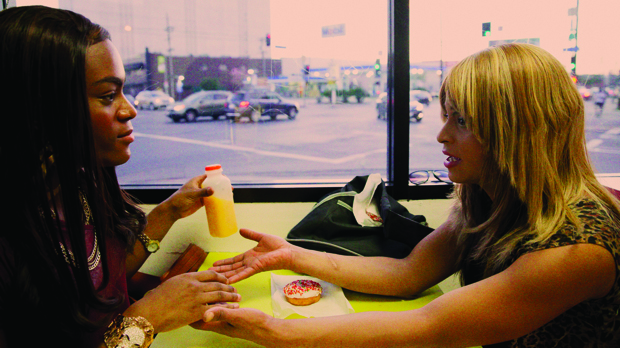 by Filmmaker Staff
in Festival Circuit, Issues
on Apr 28, 2015

Sundance SCOTT MACAULAY Check it out: the two top prize winners at Sundance this year, Alfonso Gomez-Rejon’s Me and Earl and the Dying Girl, and Crystal Moselle’s The Wolfpack, both feature as central elements teenagers who stage and film their own versions of classic movies. There’s even overlap between the two films, although Moselle’s Manhattan shut-ins incline more towards Tarantino and Freddy Krueger, while Gomez-Rejon’s teen Pittsburgh auteurs shirk the Romero roots of their hometown for deep dives into the Criterion Collection. For film lovers of a certain age, both Me and Earl and the Dying Girl and The Wolfpack […]