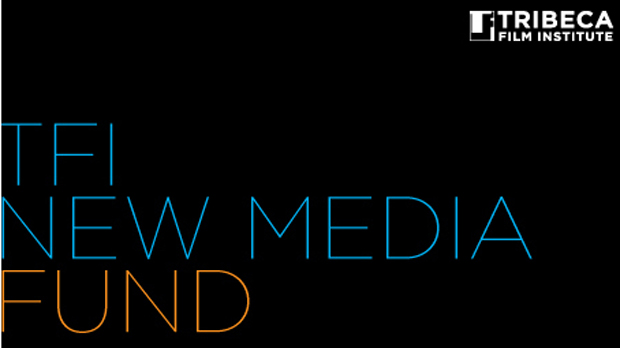 The fund provides monetary grants and support to nonfiction, transmedia projects which tackle a social issue. Each of the three selected projects will receive $50,000 in funding as well as expert mentorship for producers to help them develop their projects and build engagement with audiences. You can see previous projects supported by TFI New Media Fund here.

“We see the power of moving-image storytelling as an important component to disrupt dominant cultural narratives that drive inequality around the world,” said Cara Mertes, director of JustFilms at the Ford Foundation, in a statement. “Each of the projects selected for the TFI Media Grant are challenging our assumptions, pushing us to think differently, and charting new and provocative terrain for digital storytelling.”

Below are the recipients of the 2015/2016 TFI New Media Fund grants (descriptions courtesy of TFI):

Right now, more than 80,000 people are locked in a 6 by 9 foot concrete box. They have no human contact, every element of their environment is controlled. The sensory deprivation causes severe psychological damage. It changes them, they become invisible. We will invite participants into their world.

An augmented live-action role playing game based on the documentary Roll Red Roll that explores the aftermath of a sexual assault in small town America.