Killers in Italy and the Forest 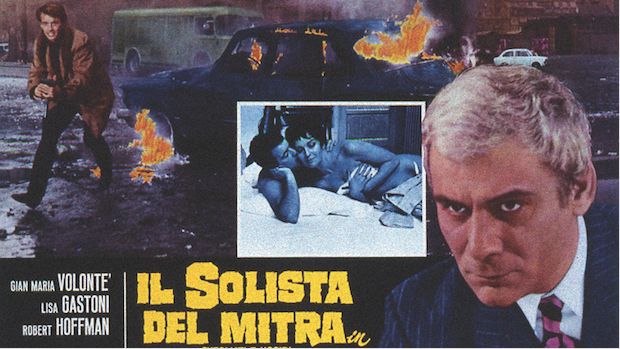 Wake Up and Kill A seminal crime movie from one of Italy’s most important and underrated directors of the 1960s, Wake Up and Kill represents a fascinating intersection between the neorealist films that preceded it and the explosion of Italian genre fare to follow. Directly inspired by then-recent headlines, the picture tells the story of Luciano Lutring (Robert Hoffmann), an armed robber known as the “machine gun soloist,” who committed over a hundred heists in Italy and France. In real life, Lutring became a sort of folk hero, but in director Carlo Lizzani’s riff on events that had taken place […]