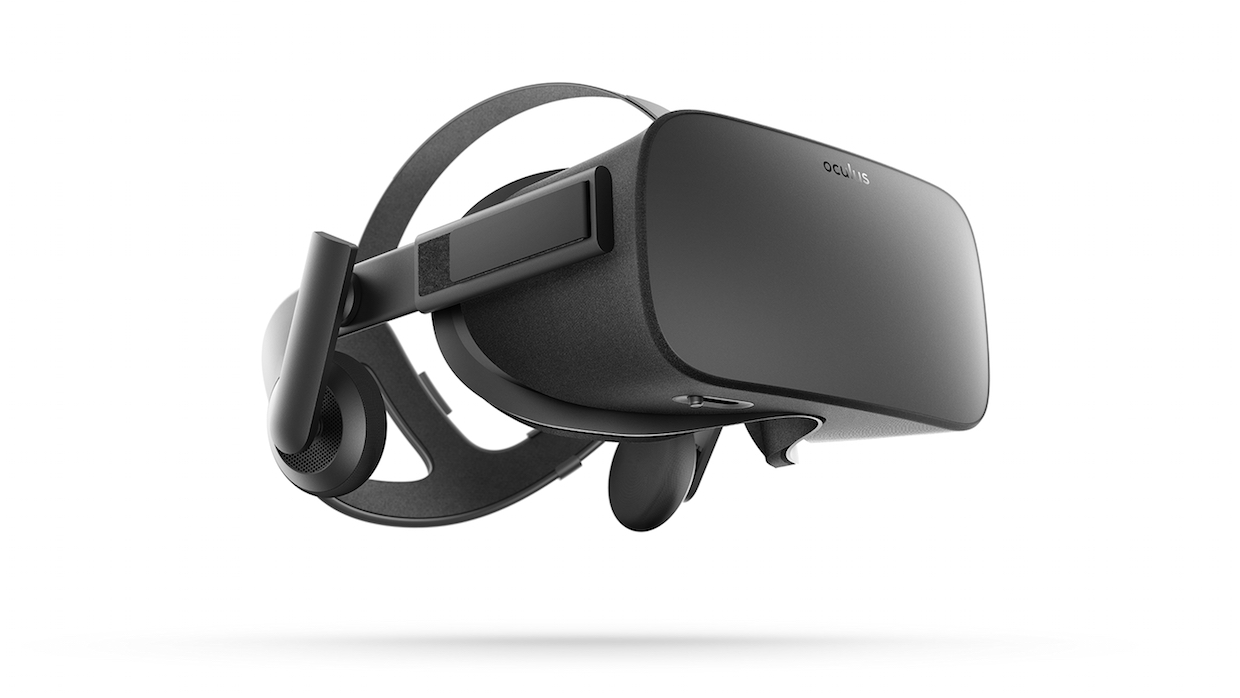 Oculus Rift  Just reaching stores is the long-awaited Oculus Rift ($599), the highest-end VR headset presently on the consumer market. Launched in 2012 with $2.5 million in Kickstarter funding and purchased two years later by Facebook for $2 billion, Oculus Rift in this early iteration is focusing on gaming, with EVE: Valkyrie bundled with the kit. The company is developing film applications too. There’s Oculus Video, an app allowing viewers to watch movies in either 2-D or 3-D from within a virtual cinema space. (You can even select your seat and angle of view.) And there are already dramatic VR […]