Out of Great Silence 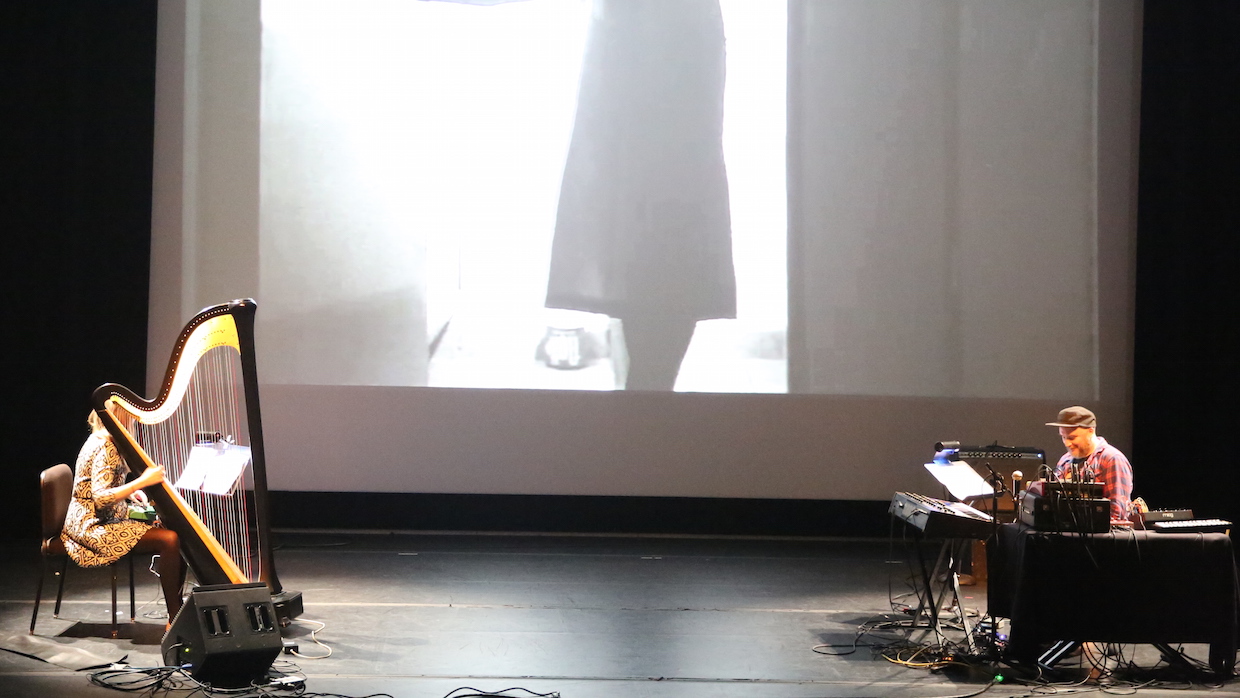 Philippe Garrel’s Le Révélateur unfolds in obstinate silence. Shot duration is prolonged beyond the point of narrative or reason, and the narrative is oblique in the extreme. There’s a man, a woman and a child in various configurations: in a house, running through fields, separated and together. In extended tracking shots, the woman runs through a dark forest, illuminated by a relentless light that isolates her in high contrast, as if she were fleeing a prison-yard. The thrust of what’s being seen is unclear, and the silence grows oddly confrontational. Now the hour-long 1968 film has a score. Written and […]