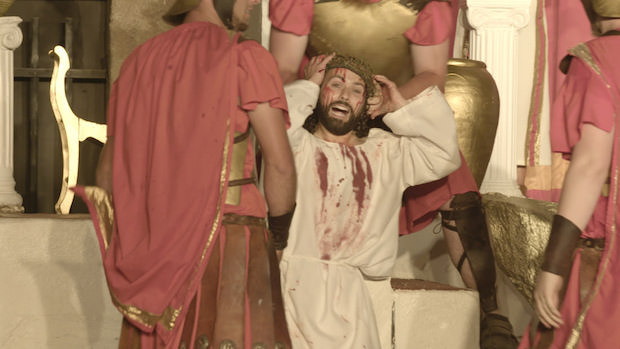 Peace in the Valley

Cinema Eye today announced the ten nonfiction short films that have been named as semi-finalists for the 2017 Cinema Eye Honor for Nonfiction Short Film.

The announcement of the annual Cinema Eye “Shorts List” was made on the eve of the 2016 Camden International Film Festival (CIFF), a key festival partner and sponsor of the Cinema Eye Honors. For the third year in a row, all ten films will screen this weekend at CIFF on the coast of Maine.

“In the past few years, the short form has been one of documentary’s most exciting modes to engage subjects and stories,” said Rachel Rosen, Director of Programming for the San Francisco Film Society and the Chair of the Cinema Eye Shorts Committee. “This year is no exception as these 10 excellent films take us to unexpected places and introduce us to characters we’ve never seen before.”

Five films out of the ten on the Shorts List will be named as nominees for Outstanding Achievement in Nonfiction Short. Nominees in that category and nearly a dozen feature film categories will be announced on Wednesday, November 2 in New York City. The winner will be announced at the 10th Annual Cinema Eye Honors Ceremony at the Museum of the Moving Image in Astoria, Queens on January 11, 2017

This year’s ten finalists are:

The Send-Off (USA), Directed by Ivette Lucas and Patrick Bresnan

Peace in the Valley (USA), Directed by Mike Palmieri and Donal Mosher

This is the seventh year that Cinema Eye has presented an award for Nonfiction Short Filmmaking.