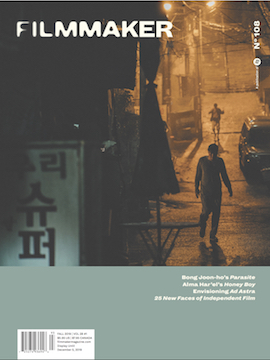 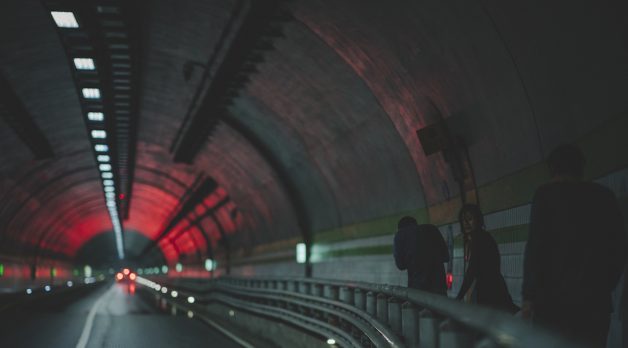 They Came From Within: Bong Joon-ho on Parasite

“This is so metaphorical!” Ki-woo’s metatextual reaction to the unlikely gift of a stone from his friend Min early in Bong Joon- ho’s Palme d’Or–winning Parasite isn’t the film’s most startling moment, but it’s an early jolt that both sets and undermines viewer expectations. Ki-woo (wide-eyed Choi Woo-shik—Okja, Train to Busan) lives in an underground apartment with his underemployed family, including humbled but unvanquished father Ki-taek (Bong regular Song Kang-ho, unsurprisingly great) and scheming sister Ki-jung (Park So-dam, cynical and hilarious). When Ki-woo becomes a tutor for the daughter of a rich family, the action settles into that family’s stunning […]