Raiders of the Lost Screens 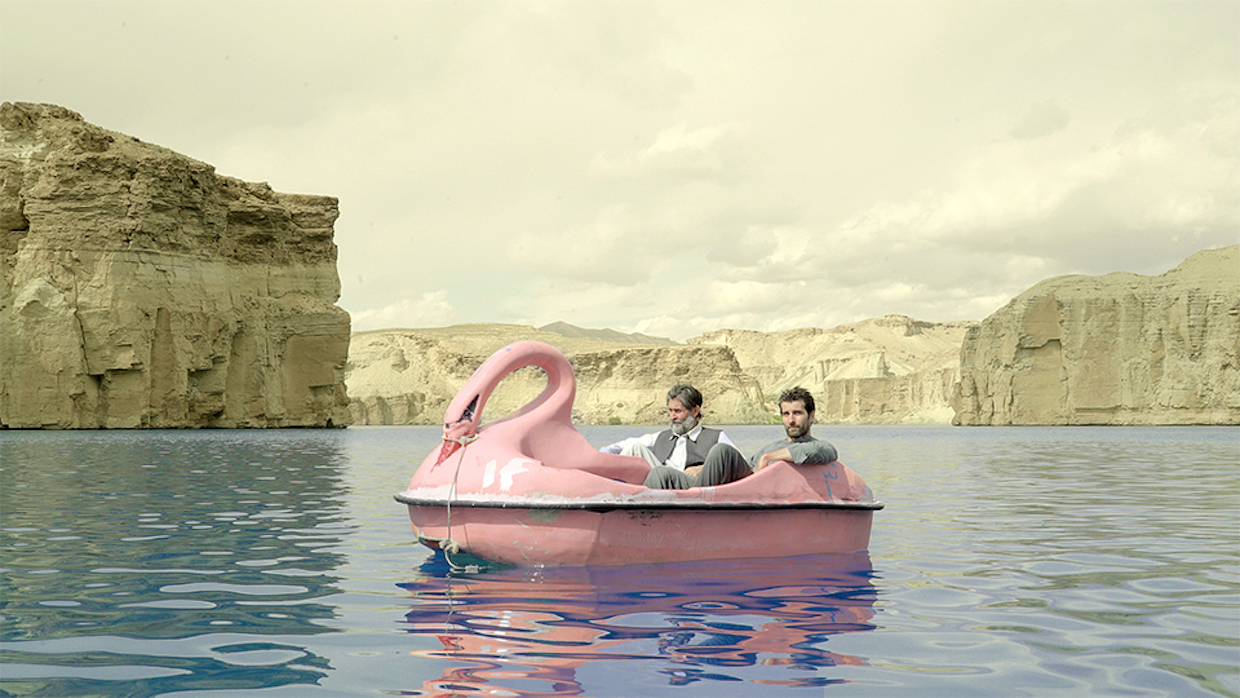 When investment firm 1091 Media bought The Orchard’s film operation earlier this year, few in the biz seemed as alarmed as I was. Variety initially reported the sale in January and surmised that the new outfit would be “on the prowl” for titles at Sundance. They bought one title in Park City and then waited several months to buy a couple more that had been passed over by everyone else.  By the time their acquisition team bought a creationism doc at Cannes, 1091 had nuked The Orchard’s theatrical arm, laying off 25% of its staff and downsizing its theatrical output […]