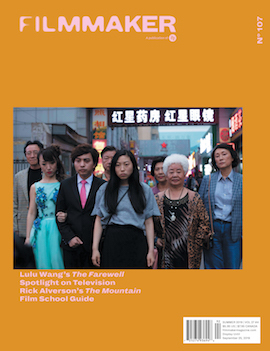 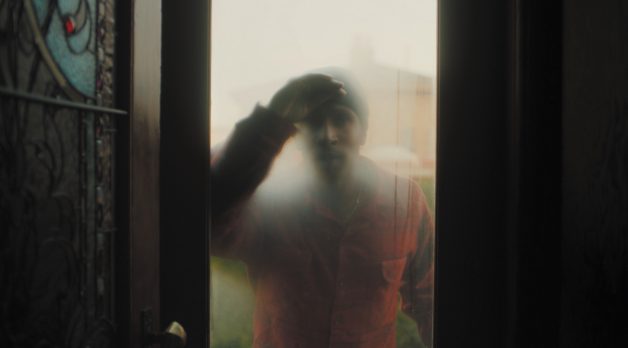 Mansion on the Hill: Jimmie Fails and Joe Talbot on The Last Black Man in San Francisco

Jimmie Fails and Joe Talbot, the creative team behind The Last Black Man in San Francisco, have the kind of backstory that’s the stuff of publicists’ dreams, a compact anecdote that grounds their feature debut. Both are native San Franciscans and met around age 10: Talbot had gotten into a fistfight, and Fails came onto the street just in time to help. The two became lifelong friends, a relationship that mutates into new form in their film. Fails (who cowrote the film’s story with director Talbot; the script’s cowriter is Rob Richert) stars as a version of himself: a lifelong […]