No one expected Claire Denis to soften with age. At 72, the French auteur has been a daring and unpredictable force in cinema for three decades now. After delivering last year’s talky romantic comedy Let the Sunshine In, which offered the unexpected sight of Gérard Depardieu as a lovesick psychic, Denis has returned with a certified leap into the unknown.  High Life is the filmmaker’s first English-language film, her first science fiction foray, and her first featuring eye-popping CGI. Boasting an international cast that includes Robert Pattinson, Juliette Binoche, Mia Goth and André Benjamin, and set to be released by […] 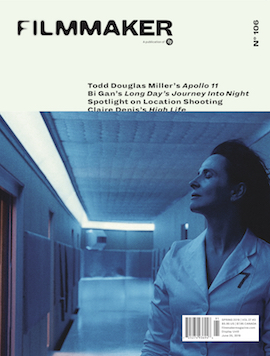 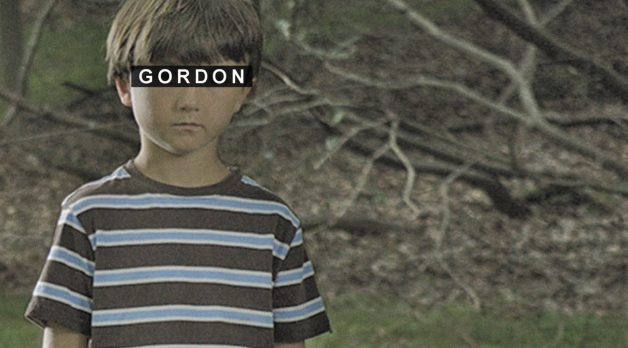 On Decks: The Art (and Necessity) of the Independent Film Lookbook

Lookbooks are an increasingly vital part of the filmmaking process. A good lookbook can make a pitch, just as a bad one can dissuade an investor, producer or financier from a project. Yet the creation of lookbooks is rarely discussed. The topic is missing from the many labs and tutorial programs set up to help first-time filmmakers—even though a good lookbook is perhaps the quickest way for a project to stand out. Simply put, refined visual knowledge and the skillful conveying of that knowledge is power for a director. When we interviewed Reed Morano last year about her work on […]