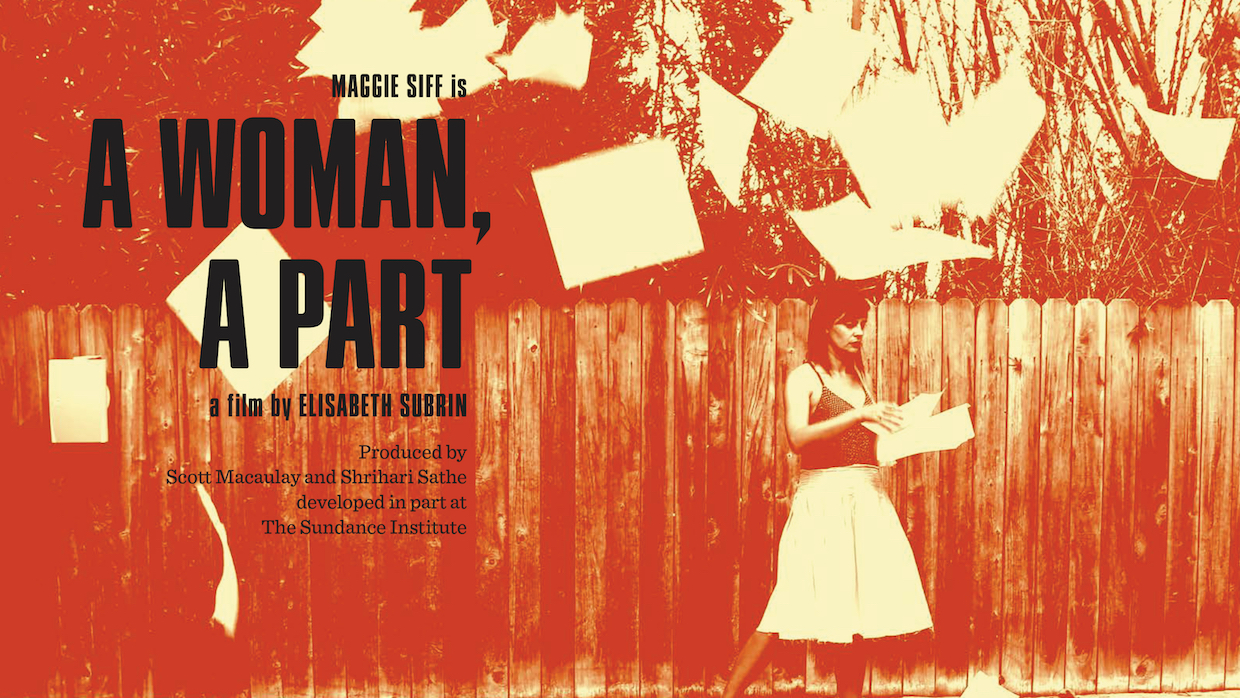 “I knew from looking at lookbooks that people pull images from online, but I didn’t see the point of doing that,” says writer/director Elisabeth Subrin. “Because then you are just saying, ’I want my film to look like someone else’s film.’” For the lookbook for her first feature, A Woman, A Part, Subrin says, “I thought it would be fun to see if I could create the images from the script that I had in my head for years.” (Disclosure: I produced A Woman, A Part along with 2019 Film Independent Producers Award winner Shrihari Sathe.) Subrin, previously best known […]