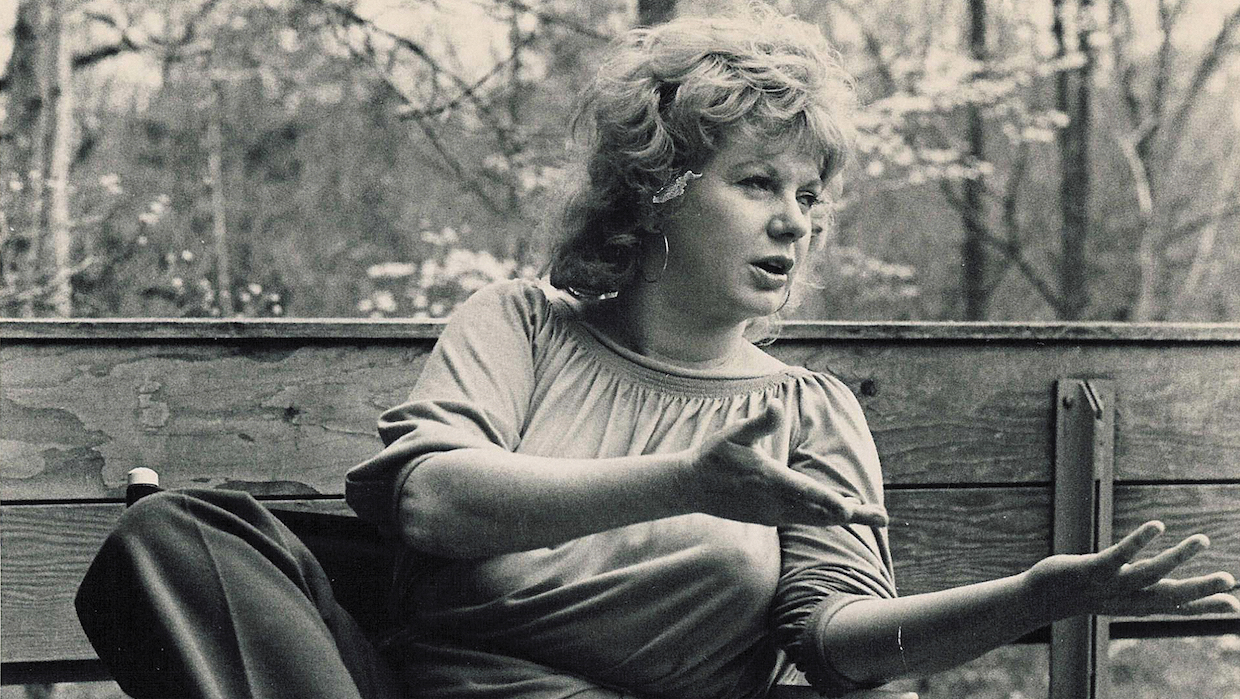 I read about Charleen Swansea’s death nearly four months after she passed, and it was somewhat of a surprise that the news had taken so long to reach me. After she died in August 2018, I noticed few, if any, attempts at eulogizing her filmic legacy or reevaluating the complexities that made her one of the great documentary subjects. A sort of Southern Renaissance woman, Swansea became a compelling character in the films of Ross McElwee, to whom she was a mentor and former teacher. Starting with Charleen in 1977 and up through Bright Leaves in 2003, she was a […]