You Can Go Home Again: Alfonso Cuarón On Sound, Vision and Memory In Roma 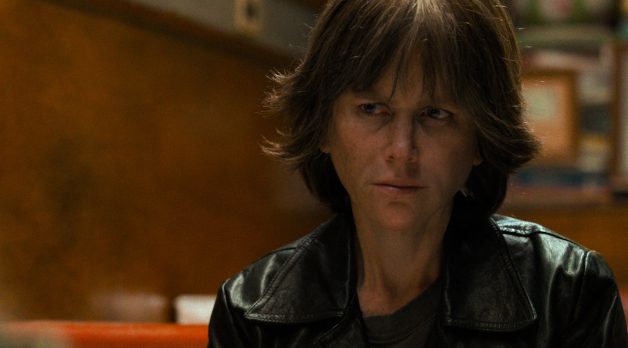 I See a Darkness: Karyn Kusama on Making Nicole Kidman Wild in Destroyer

This is premium content. To read the rest, please log in. If you are not currently a member, please purchase a digital or print subscription to Filmmaker or join The Gotham.
By Jim Hemphill