Growing Up Roeg: Glenn Kenny Remembers Getting Into the Films of the Late Nicolas Roeg 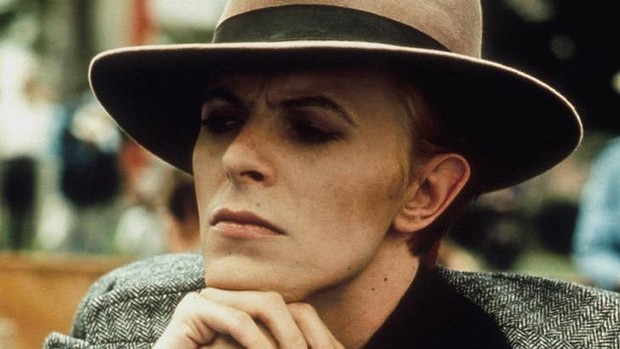 David Bowie in The Man Who Fell to Earth

In the hours after I heard of Nicolas Roeg’s death in late November, I wrote on my blog about how confounding and exhilarating it was to be a teenage cinephile in the 1970s, when Roeg was doing what I consider to be his most outstanding work. The notes I posted attracted the attention of a producer for BBC’s World Service, who invited me to do an audio interview. In that interview, I admitted that even as I thrilled to such films as Performance, Walkabout, Don’t Look Now and The Man Who Fell To Earth, I did not, at that time […]