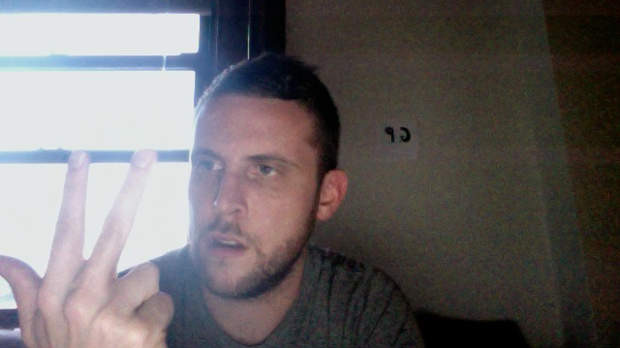 Comprised of shots that make you feel as if you’re glimpsing the most private of moments, a fly on the wall for one young woman’s haunting meltdown, Without may suggest some of the greats of world cinema (he is willing to site the influence of Michelangelo Antonioni and Marco Ferrari, filmmakers he ironically missed out on while studying in Italy), but Jackson has little interest in quoting them. A keenly observed, deeply unsettling meditation about a young woman house-sitting an infirm old man for a young couple on holiday from their remote, Pacific Northwest island home, Without burrows deeper into how loss and emotional devastation can transform into sexual and psychological lunacy than any film in memory. It received a Special Jury Mention in the Slamdance Film Festival’s Narrative Competition, which amounts to a second place prize of sorts at Park City’s long-running alternative to Sundance. From there, the film scooped up prizes at the Sarasota Film Festival (the Independent Vision award, won last year by Tiny Furniture), the Atlanta Film Festival (Special Jury Mention), and it is one of two American films in Locarno’s prestigious “Filmmakers of the Present” Competition.

Jackson, who thus far has self-financed his own micro-budget projects and claims to have little interest in giving up control in order to gain access to more resources, is currently at work on a pair of films involving the author Mary Gaitskill. She will play a war photographer who is stationed in southern Italy after covering the war in Libya in a film to be shot next year. She will also appear in a comedy that Jackson is shooting this summer in New York, starring former Chappelle Show robot dancer Karl Lake. “I wanted to make something lighter. The Sicily film is similar in tone to Without and will take a lot of preparation, so in the meantime I wanted to explore something with humor,” explains Jackson, who hopes to begin shooting in August. — Brandon Harris

WITHOUT from right on red films on Vimeo.