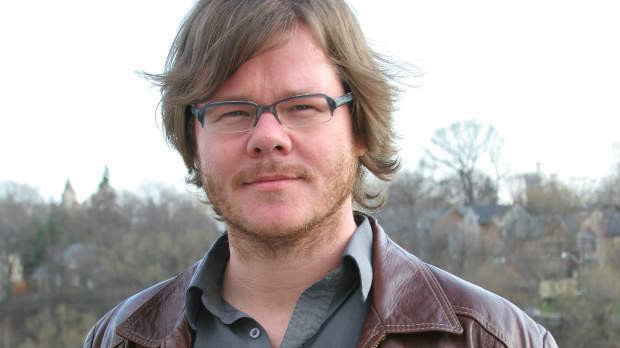 Up next: an Everything is a Remix book, and then another series, which Ferguson isn’t ready to talk too much about. “It will be sort of similar, but it will be political,” he says. “The intent is to take the same approach: a strong thesis statement, and then exploring that story through history and politics.” — Scott Macaulay

Everything is a Remix Part 2 from Kirby Ferguson on Vimeo.