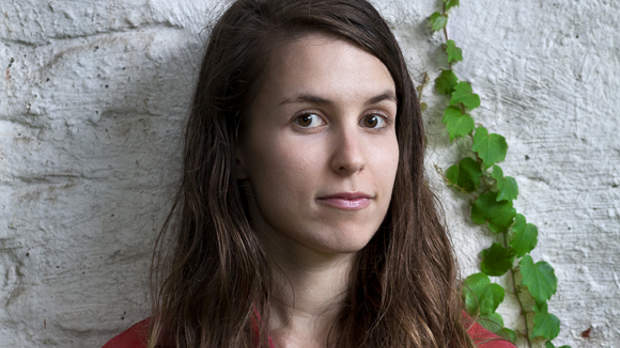 Takal studied film theory at Vassar and Barnard, where she met Levine, who was her T.A. In addition to acting in Gabi, she was a producer and the editor, and when it was over she wanted to try something different. “Gabi was a pretty full set and I wanted to get away from that,” she says. “I wanted to be outdoors and not in tiny apartments. I had been watching a lot of Ozu and I wanted [the film] to be slower and feel calmer. It was essential [the production] be small.” Takal made Green on a micro-budget with just a d.p., a soundman and the cast. Her script consisted of the first 30 pages and the last, with the middle initially improvised by the actors off outlined scenes. But after a production break during which she watched her footage, Takal “restructured and rewrote,” shooting new scripted versions of the improvised material.

Green premiered at SXSW and went on to play the BAMCinemaFest, where audiences and critics were seduced by the film’s visual assurance, discomforting sound design and strong performances. Coming up, Takal will be seen as a performer in films by Ti West and Joe Swanberg, will work with Levine on his next picture, and then will prep her directorial follow-up. “I’m writing now a comedy about an overly politically correct white girl who goes to Africa to find herself. It’s loosely based on Rohmer’s Le Rayon Vert and is about someone who wants to have a real human connection but who goes about it entirely the wrong way. The challenge is to not make it overly political but also not to overlook the political.” — Scott Macaulay