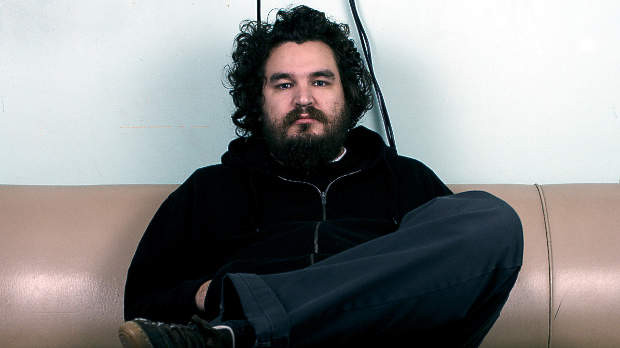 Beyond the Black Rainbow is so accomplished that it’s easy to expect Cosmatos to step into a larger-budget sci-fi project next time out. But the director seems intent on following his own muse, which for the next film will be heavy metal. “This [movie] was my experimental electronic album,” he says. “The next one I want to do will be more like a Black Sabbath record. It will be a bit more propulsive.” — Scott Macaulay