Watch for 48 Hours: Spider Veins and Hearts of Palm from the East Oregon Film Festival 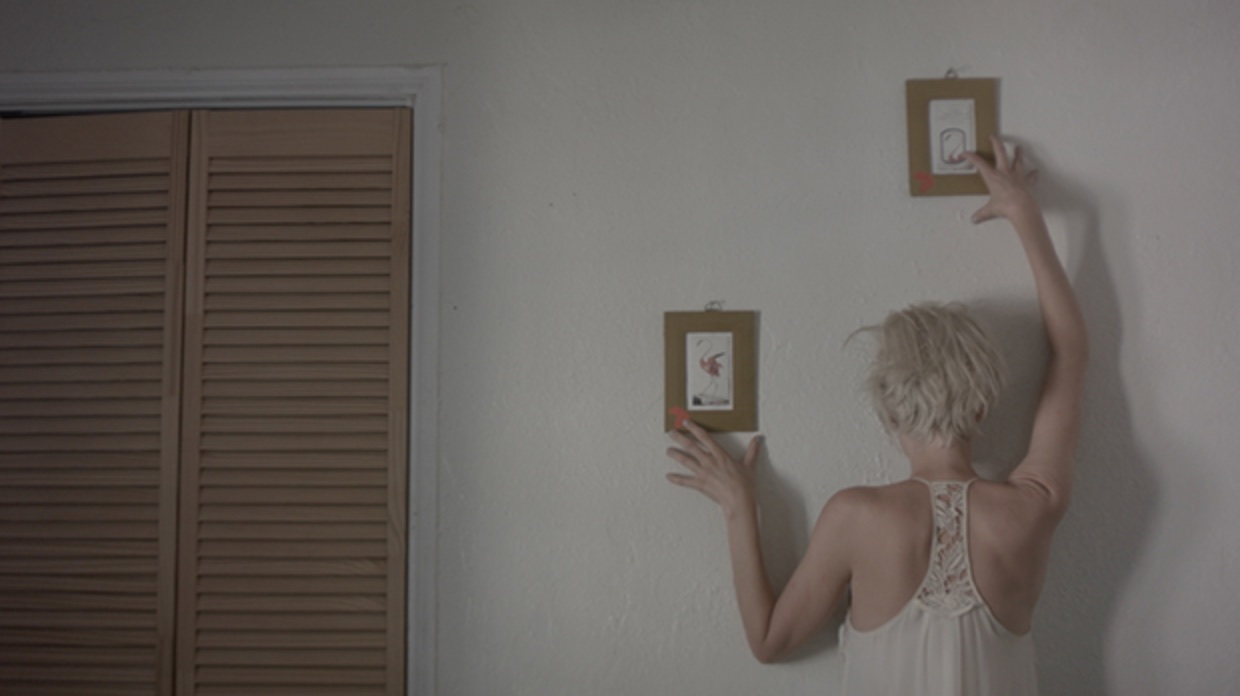 With the East Oregon Film Festival underway this weekend in La Grande, Oregon, Filmmaker is happy to once again host the festival online selections here at the site. Starting now, for 48 hours, you can watch Monica Peña’s haunting and haunted relationship mystery, Hearts of Palm, preceded by a short, Frank Mosley’s multi-layered psychological drama Spider Veins. From the filmmakers, here are their two short synopses: 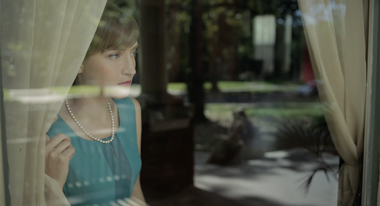 Spider Veins: Two women reunite in a quiet neighborhood before a party begins. But by turns mysterious and shocking, the film’s narrative begins to unravel even as the women’s relationship teeters on the edge of truth. Loosely inspired by Ibsen’s A Doll’s House, Spider Veins is a mercurial investigation into varying levels of everyday artifice.

Hearts of Palm: He loved her and she loved him. El la amaba y ella lo amaba. Hearts of Palm is a myth about rotting love, invoking Miami’s mystical undercurrents.

Watch both films below through the 22nd. Full credits for both titles are underneath the videos.

Hearts of Palm from Monica Peña on Vimeo.

Check out the rest of the lineup at Eastern Oregon Film Festival.