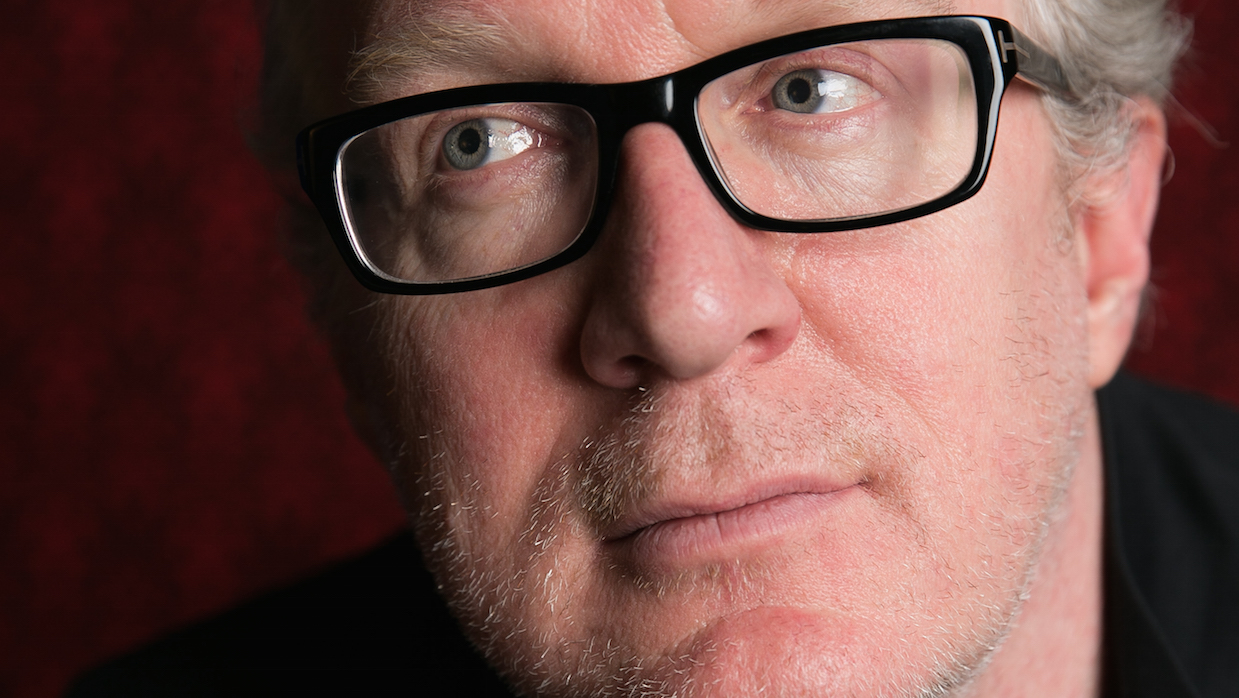 Contemporary, middle-aged masculinity, in all its shadings, has become the métier of Tracy Letts, the Chicago-based playwright (Killer Joe, Bug, August: Osage County) whose commanding presence and nuanced performances have sparked television drama and independent film alike. He won a Tony Award for playing one of modern theater’s iconic husbands, George, in Who’s Afraid of Virginia Woolf?, adding what The New York Times’ Charles Isherwood called “a coiled ferocity” to the character’s often beaten-down stylings. On Homeland, he created unexpected empathy for the Cheney-esque bureaucrat Andrew Lockhart. And, of course, his balance of aggression and concern as Dean Cauldwell made […]