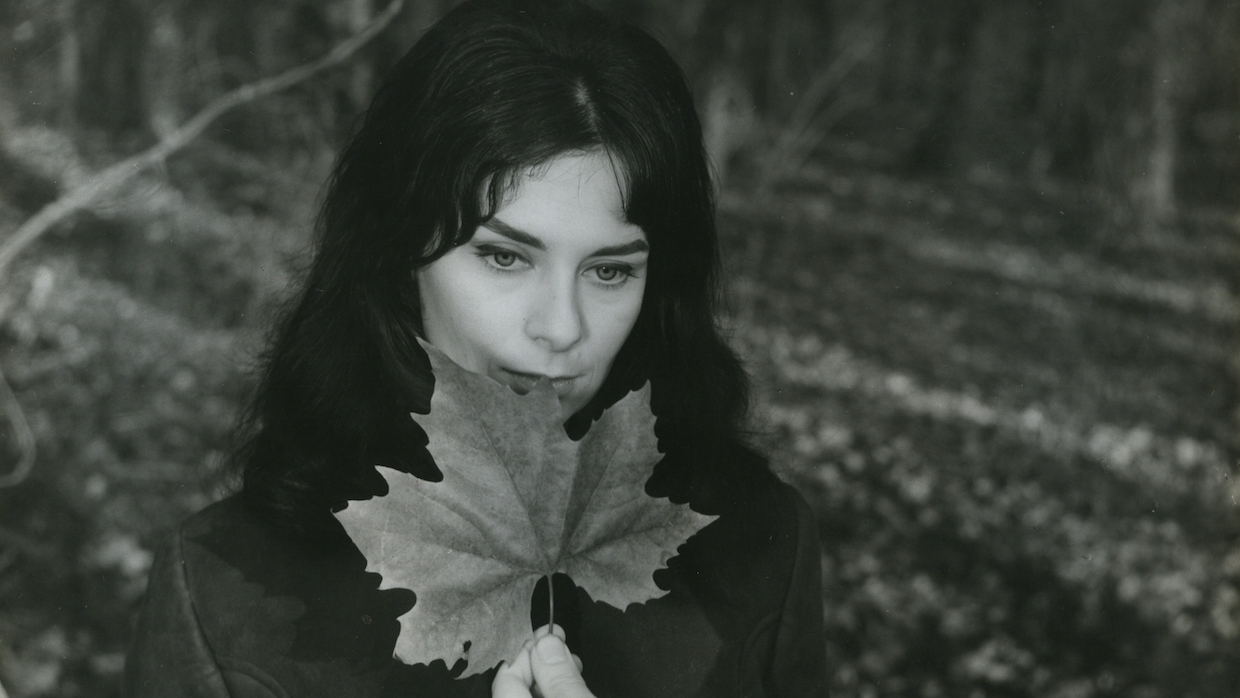 Ophélia Claude Chabrol was the first member of the Cahiers du Cinema crowd to direct a feature film with Le Beau Serge in 1958, and he scored the first box-office hit of the French New Wave with his second movie, Les Cousins (1959). Yet it took almost another 10 years for him to hit his commercial and critical stride with a series of thrillers (most notably La Femme Infidele, La Rupture and Le Boucher) that would firmly establish Chabrol as the most reliable genre stylist of his generation. In between were a series of flops and for-hire assignments, all of […]