Friend Zone: Should You Make Movies with Your Friends? 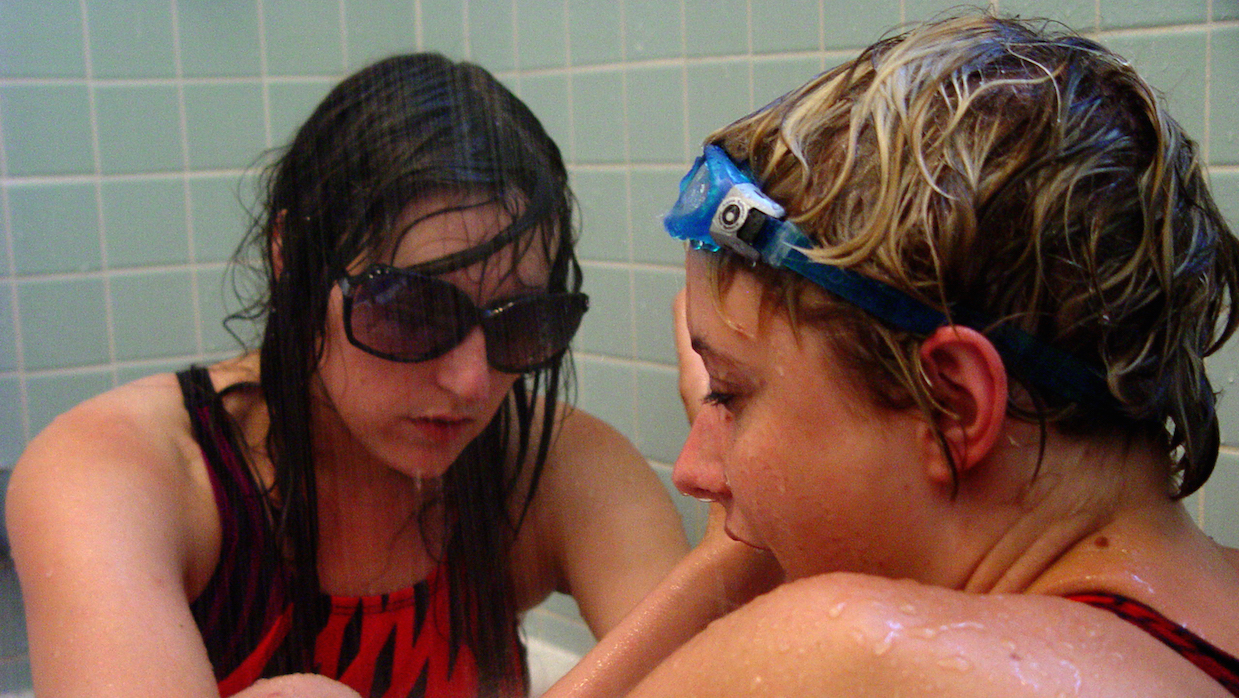 The first article I ever wrote for Filmmaker was a survey and analysis of an ascendant film movement called “mumblecore.” The label was still new enough ten years ago to get quotes around it. I interviewed Joe Swanberg, Jay and Mark Duplass, Ry Russo-Young, Aaron Katz, Matt Dentler, Greta Gerwig, Frank V. Ross, Andrew Bujalski, Anish Savjani and many more. The article was very long, and Scott put it on the cover. I have forgotten everything I wrote in the article, but I have never forgotten a post on Gothamist about it, which read, “Note to film journalists: Don’t interview people just to become friends with them.”

Could this be true? I mean, sure, I had liked getting to know all these film nerds and hanging out with them at festivals and getting to see their movies early and hearing news about who was working with who — but that all seemed like fair professional game. This blogger was talking about something else, something I thought I’d kept well hidden: that I had also liked knowing how many of these people were feeling, that I wanted to tell them what I thought and was up to, and that I was already arranging situations in which I would both see their films and — it was true — hang out. He was right, I was guilty, and since it was clearly wrong to make friends through work, I resolved to set boundaries and toughen up.

I was working as a production manager when I started writing for this magazine, and soon after the story ran, I started to produce on my own. First for Lena Dunham, then for Ry Russo-Young, then Joe Swanberg with Anish Savjani, then Frank Ross with Joe, then Lena a couple more times, then almost with Anish, then Joe again, and in between with a lot of other people I eventually considered not interview subjects I became friendly with but genuine friends. At the end of my twenties, Gothamist’s attack rang in my ears all over again, when I noticed that figuring out a way to spend some time working with my friends was sometimes as motivating to me as doing the actual work.

Over the years I have learned that there are reasons that most people, in most industries, don’t inextricably blend work and friendship. When you work with your friends, the highs are higher, but the lows are lower. There is greater joy in shared success but worse pain in being left behind. You delight when a close personal friendship pays off and then struggle with the weight of a friend who has become professional baggage. You skip over contracts, make lots of assumptions, fight, talk it out, ask for some space, find your way back together … The boundaries slip and slide around until they crumble, leading to a painful divorce. Suddenly everybody’s busy drawing up ironclad prenups for their next marriages.

But after working both ways, as friends and as dispassionate business partners, here is what I mean to say: Shove it, Gothamist blogger. You may be technically correct on the journalistic ethics — I grant you that the skinny-dipping at SXSW was probably out of line. But still, shove it, because what I didn’t know then was that communities are rare. You almost never find them, and when you do, it’s almost impossible to stay in them. Every part of adult work is designed to pull you away from the joy of doing something together just because it is fun and will instead drive you into the solitude of competition and striving. The solitude will happen anyway. So I vote for cultivating your community whenever you can, however you can. To quote my younger self from that piece on mumblecore: “When your life is your movie and your movie is your life, and thus your collaborators are your friends, issues […] can get thorny.” Those thorns can hurt, but the other thing will tear you apart.