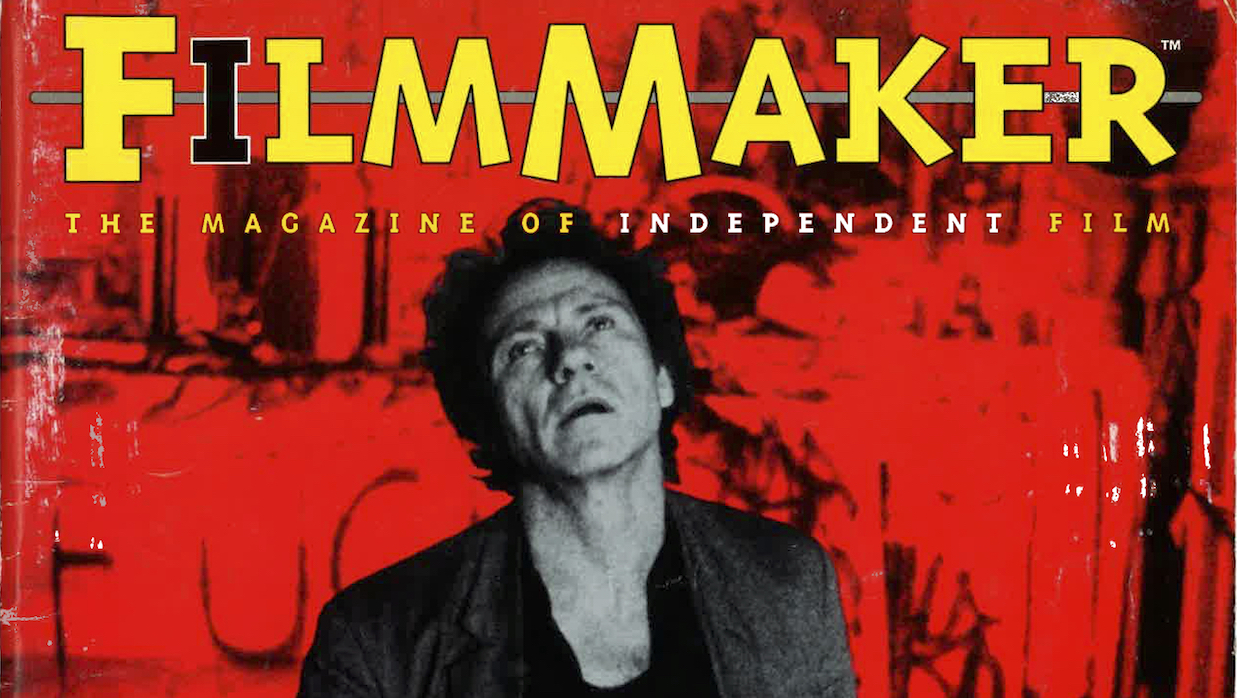 by Evan Louison
in Directors, Features, Interviews, Issues
on Sep 14, 2017

For Abel Ferrara, now living and working in Rome, there’s no love lost between the renegade director and the New York of yesteryear, the New York of Bad Lieutenant. “Being in Europe, it’s very different,” Ferrara explains. “We thought we were free then, but it’s nothing compared to where we’re at now. We’re outside the system, working within the European financial community, which includes the socialist brand of government financing and various cultural ministries.”

Continues Ferrara, “On Bad Lieutenant” — the cover of Filmmaker’s second issue — “we were totally free. The director has to have absolute freedom. Now, you can call that ‘contractual final cut,’ or you can call it respect for the work. In Europe, in Rome, that’s what we call it. It’s a respect for what we do. I can’t battle for it on a minute-by-minute, day-to-day thing. I can’t handle it.”

Bad Lieutenant, a cinematic landmark of mythic stature — also this writer’s favorite film — presented formal innovation and captured intensity that, for Ferrara, was unprecedented. “[DP Ken] Kelsch and I were intent on giving the actors the maximum amount of freedom possible, and it was the first time we had worked that way. We shot in 18 days, and I’m positive there were three or four days where we just tossed everything out. It was truly a labor of love. It’s a miracle it got financed, and a miracle we made it.”

When asked whether his process has changed with technological advances and new financial models and viewing platforms, Ferrara replies, “It’s always the same. We get an idea, and we push it to its natural limit, to the edge of our imagination. We’re not making cartoons. We’re not drawing pictures. In the end, what’s the force that’s keeping you on that page? It’s the human being. That’s what we’re after. It’s a revelation. It’s a passion. It’s the ability of the camera and the form to discover the human being. That energy — no matter how big the screen, you’re not going to miss that. It’s a tradition, a genre: balls-to-the-wall, flat-out, full-tilt boogie cinema. You ask me what I’m doing now? I’m doing the same thing I’ve always been. Trying to keep living. Trying to keep the show on the road. Trying to keep the cameras turning.”

“At my age, at 66, everybody’s younger than me now,” Ferrara continues. “So the energy comes from young men, young women, who support what we do. Money and love — sometimes more of one than the other. But whether it’s $20 million or $500,000, we’re doing it because we love doing it. I never felt any different on a film set no matter how much I got paid. There’re still so many great things to shoot, so many great people to work with, and so many pieces left to keep connecting — I see the spirit of connection everywhere. We’re connected. That’s what Filmmaker Magazine was, and what it still is.”