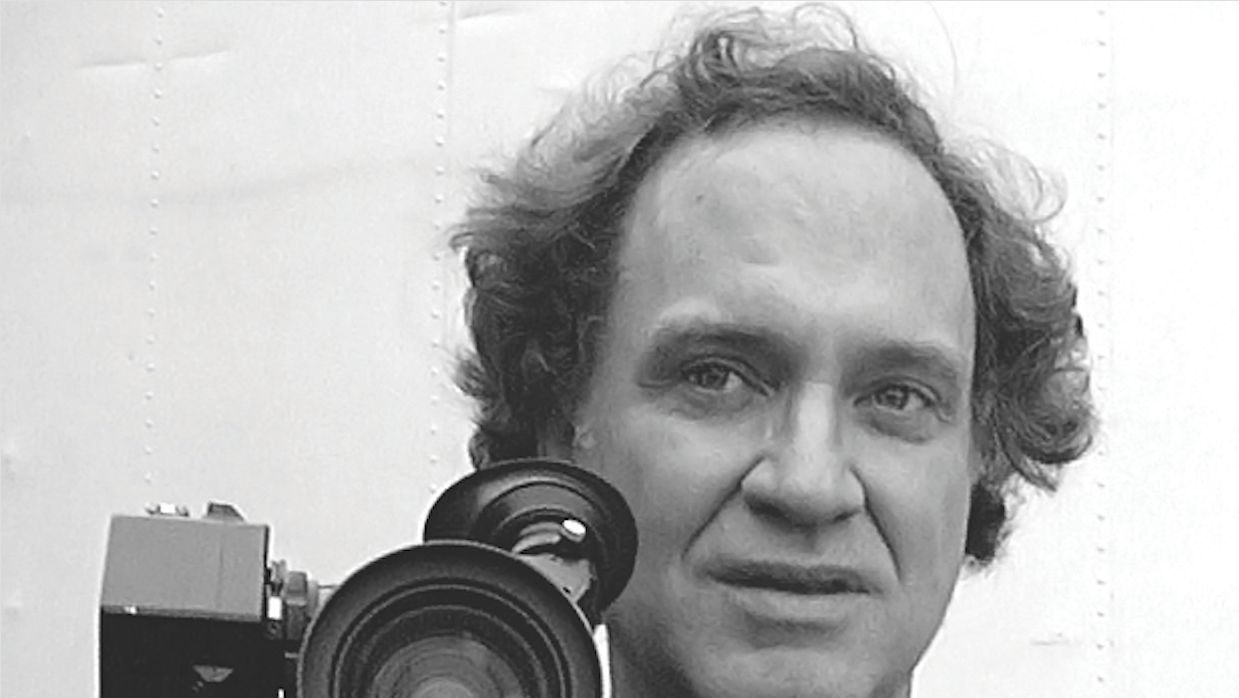 No stretch since the dawn of motion pictures 125 years ago has seen as much disruption in the ways we conceive, manufacture and consume cinema as the quarter century chronicled in the first 100 issues of Filmmaker Magazine. I know because I was along for the ride. My name first appeared in Filmmaker in 1993, in a Super 16 production article that covered an advanced cinematography workshop I gave at the Southeastern Media Institute in Columbia, South Carolina. State of the art at that time meant a Fostex PD-2 DAT recorder, Aaton film timecode, floppy disk-to-telecine audio syncing, new Eastman EXR […]