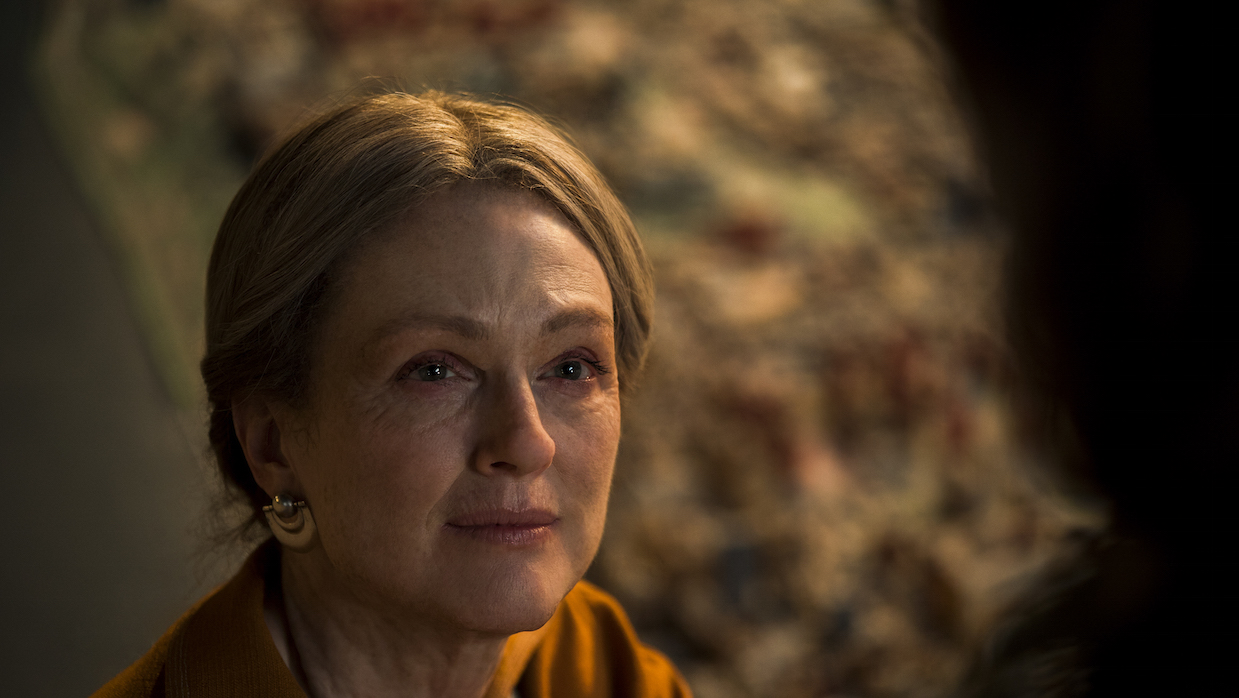 Larry Gross  first appeared in Filmmaker with the Todd Haynes/Safe cover story of our Summer 1995 issue. A screenwriter (48 Hours, We Don’t Live Here Anymore, Porto), producer and director, he has contribued many interviews and essays since, but, in our Winter 2015 “Super 8” column, we took note of another element of the Gross oeuvre: his seductive and compelling use of Twitter, in which carefully honed critical arguments on myriad topics cascade onto screens in the form of tweetstorms. For this 25th anniversary issue, we asked Gross to commit one of these tweet storms to dead-tree media before he […]