“Editing Is a Process of Rewriting”: Editor and Director Jérémy Comte on Sundance Short Fauve 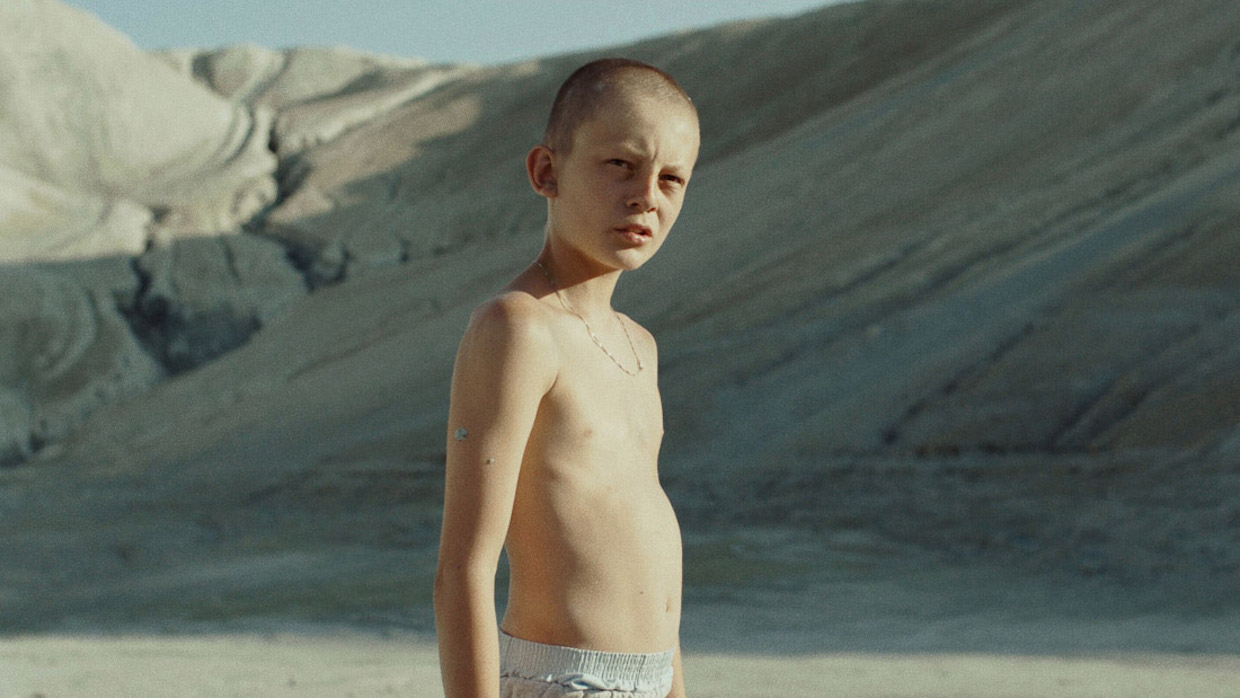 Montreal-based filmmaker Jérémy Comte makes his Sundance debut with Fauve, a French-language drama in the Shorts program of the festival. Comte’s previous short, Ce qu’il reste, premiered at the Berlin International Film Festival in 2016. Comte served as writer, director and editor on both films. Below, he discusses the art of increasing tension without music, avoiding the “overdramatic” and the invisible role of VFX in the film.

Comte: Being the director of the film, I had the edit in mind as we were shooting, so it was important for me to edit it myself. Editing is a process of rewriting, and you get creative as you try and experiment. Editing myself lead to a lot of discovery, even though I stayed pretty close to my original shot list in most of the scenes.

Comte: Being both the director and editor of the film, my vision from earliest assembly to final cut was pretty much the same. It was important for the edit to stay very realistic to the environment, with a touch of dreaminess by moments. The film works in a slow build-up. The biggest challenge was the climax of the film, where the tension rises as the boy is sinking in quicksand. There were a lot of complications on set to achieve the desired effect – we tried to shoot as much as possible within the boundaries. I had to rethink the whole scene during the edit as a result and since I wanted to stay away from something overdramatic and avoid music. My goal was to bring the tension in the edit itself, by staying as natural to the environment and the acting, keeping it as tight as possible so the spectator doesn’t have any time to breathe.

Comte: Before shooting I timed each shot to create the general rhythm and pacing of the film. As I was editing I tried to stay as close as possible to it, which gave me a good guideline to focus on. I also shot the rehearsals on my iPhone, so I could have a better understanding of how it would play out in the edit. As I was editing, I received a lot of feedback from producers, friends, crew members and people that had never seen the film. When I was close to a final cut, we did a private screening with different people followed by a questionnaire. It really helped me to put things in perspective. It was important for me to be able to ask how people felt towards certain elements but not be influenced by their personal tastes. Ultimately, I had to stay open to critics, but I was choosing what feedback I would keep or not.

Comte: When I was younger, I worked a lot on Final Cut, but when it evolved into the X it felt like a completely new software. I didn’t have the time to adapt to it. I found Adobe Premiere Pro then, which was very close to Final Cut 7. Since then, I fell in love with this editing system. It’s very accessible, intuitive and well thought out.

Comte: For this film, the VFX almost plays invisibly in certain scenes. It was more to fix errors or to make things more believable. During the edit, it was hard without VFX because I had to use some imagination to envision some shots that would be transformed. As an editor, I had no choice to do some rough VFX to help cut the film. There’s also a whole sequence that becomes a bit experimental including fades and overlaps, so I had to learn to do the rough effects by myself. Later on, VFX artists reworked them professionally.

Comte: The meaning of the film definitely matured in me from script to final cut. I think by staying open, it took life in a very organic way. As I was cutting the film, I noticed a fly that was going around one of the characters in a key scene. Later on, the fly was going around the microphone creating a buzzing sound. I tried to cut this sound, finding it annoying. I then realized that I should use it to my advantage. So, we created a fly in VFX to integrate in shots where it wasn’t there. The fly became symbolic to the story, adding tension in a natural way.