“I Literally Shot the Whole Movie with Dolls on a Miniature Set”: Director Nicolas Pesce | Piercing 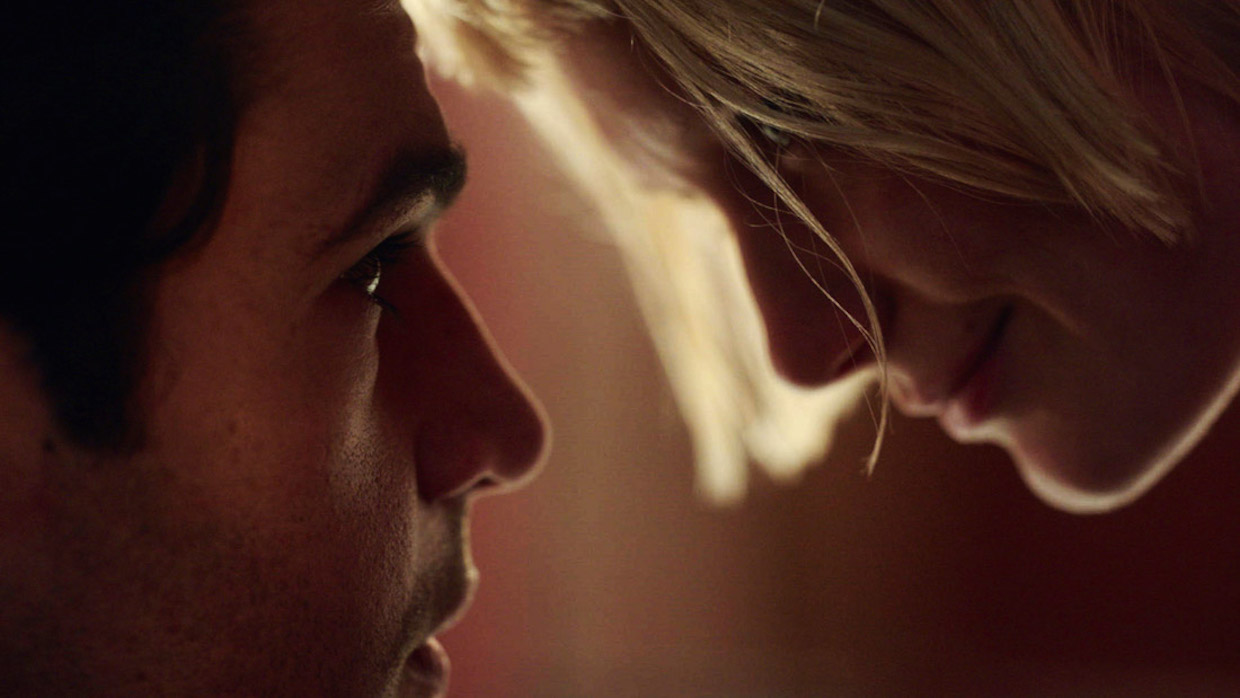 I’m too neurotic for chaos. But there’s always going to be some element of chaos in the process of making any movie. To me, it’s a matter of making sure you encounter as little chaos as possible. As such, I’m a voracious planner in an attempt to try to avoid that inevitable chaos. On my first film, myself and the director of photography shot the entire film in stills in the actual location before we ever shot a frame of the movie. As a result, we had a sort of rough draft of the film before making it. I wanted to do the same thing on Piercing; however, much of the film was shot on sets, and while prepping, they just hadn’t been built yet. So I built miniature scale models of all the sets out of cardboard based on the production designer Alan Lampert’s blueprints, and I literally shot the whole movie with dolls on a miniature set in the weeks leading up to production. I cut this thing I’d made, set it to music, and had an odd sort of animated rough draft of the film. I think it was invaluable as a tool for myself and the crew. It was a pre-visualization of the film that allowed us to see certain mistakes and pitfalls we’d encounter before ever setting foot on set; both technically and narratively. Just one way to eliminate as much chaos as possible. Because like I said, I’m way too neurotic to be dealing with chaos, especially on set.