“We Would Have Welcomed Some Chaos As Relief”: Director Tolga Karaçelik | Butterflies 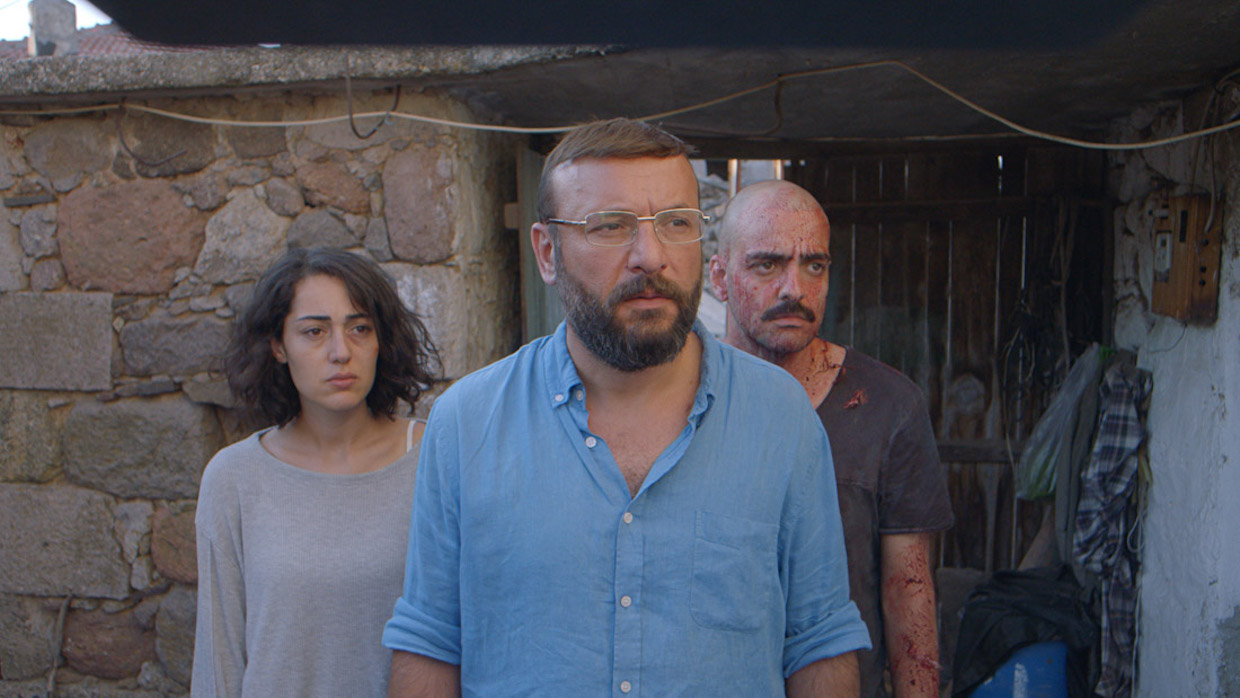 “Chaos… I shot my film in 18 days, two different cities and two different countries. When I learned I was blacklisted in my home country and that I wouldn’t be getting any state funding, I didn’t realize it meant that I had to shoot this film – 90 something pages – in 18 days. So I can say that I didn’t have the luxury to have even a bit of chaos on this set. As I look back, what I lived through as a director who started shooting mid-August and is now here at Sundance in January, who had been hospitalized two times along the way, I can say we would have welcomed some chaos as relief.”