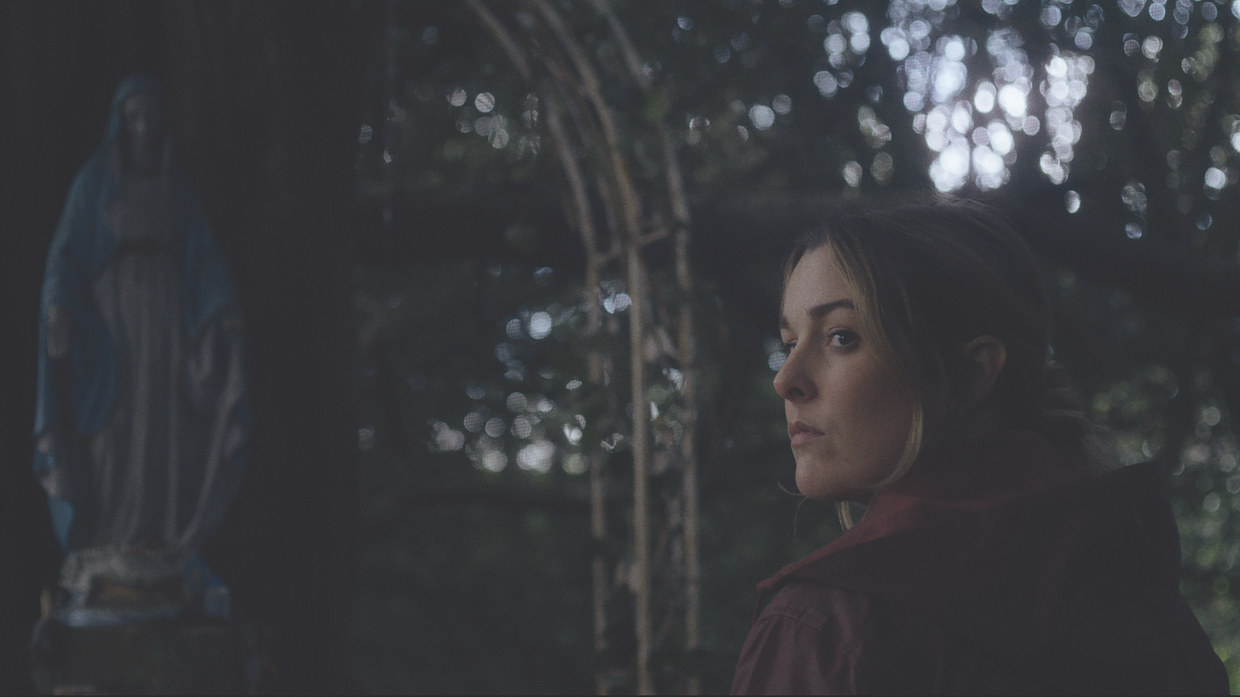 The way writer/director Michael Tully and producer George Rush tell it, Don’t Leave Home, Tully’s new feature, started with the idea of a place and a vibe. The vibe was sophisticated art house horror — something in the vein of Nicolas Roeg’s classic ghost story, Don’t Look Now — where things just feel off. And the place would be Ireland — specifically, Dublin and the spectacular mountains and eerie bogs of County Wicklow, about 40 miles south of the city. But, as Austin-based Tully — whose last feature was the Ocean City, Md.–set Ping Pong Summer — explains, there wasn’t […]