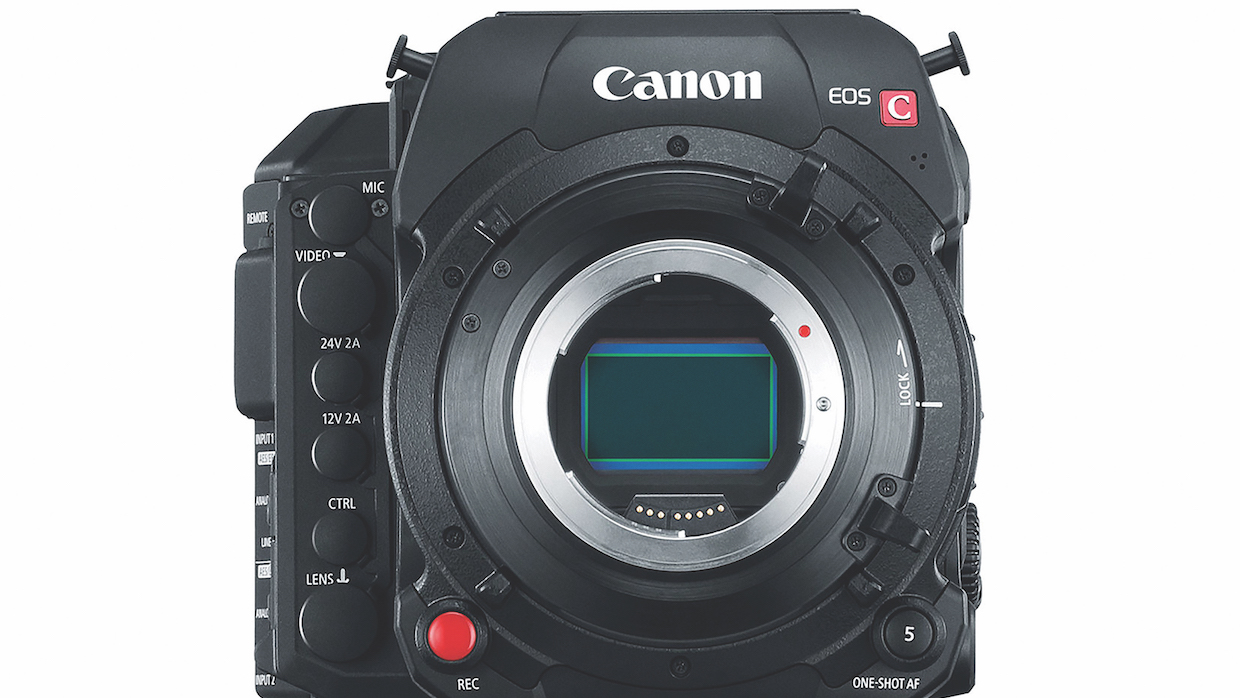 Alvin Toffler in his prescient 1970 bestseller, Future Shock, predicted that in a post-industrial society the design of goods would turn over frequently as they became quickly outdated and triggered their own replacement. They would grow disposable too, with the cost of repair exceeding cost of replacement. His emblem of discardability was the disposable lighter. (He also foresaw the rise of the freelance economy in which people would change career and workplace frequently—a fact of life for most of us in this industry.) At NAB in April, Blackmagic Design advertised a new “Professional Ultra HD broadcast camera for less than […]