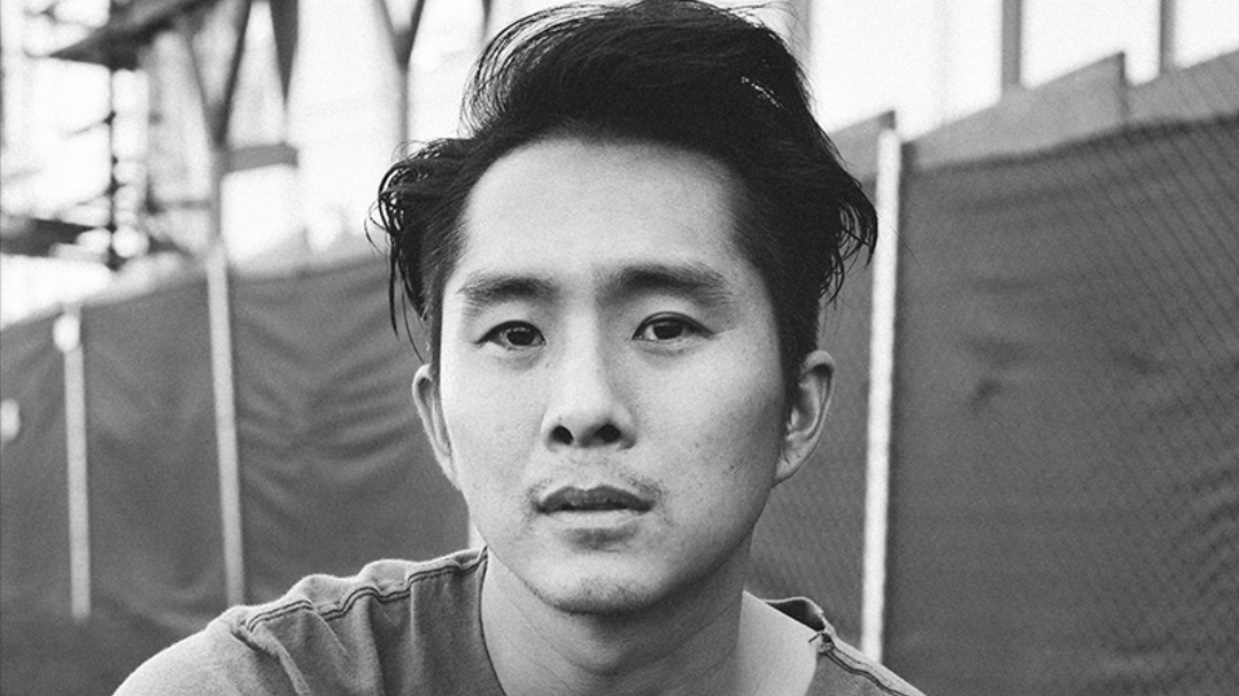 I am secretly most proud of the time we figured out how we were going to roll a hospital bed down the busiest intersection of Koreatown. Crazy! Like an Olympic bobsled team, we practiced how exactly we were going to do it.

We put the bed, fully assembled and dressed, in the back of an Econoline van. We had a follow car trail us to the intersection of Western Ave and Wilshire Blvd. Before the van arrived, we planted a camera with a 300mm lens on the opposite side of the street behind a pay phone (yes, there are still a few of those around). The actors hung around like they were looking at the building. Then, as soon as the van arrived, four guys from the follow van jumped out and pulled the bed onto the sidewalk.

Our actor jumped on the bed, closed his eyes and our lead actor pushed him down the sidewalk through the intersection. The street had a bit of a dip, so the actor decided to push the bed harder to get onto the opposite sidewalk. However, the bed fell apart! The actor on the bed stayed in character and kept his eyes closed while the lead actor, in the moment, put the bed back together and carried on. That is the shot we used in the film.

Every time I watch that scene, I have a little giggle ;)