“Harvey Weinstein Has Been Living in My Head”: Director Ursula Macfarlane | Untouchable 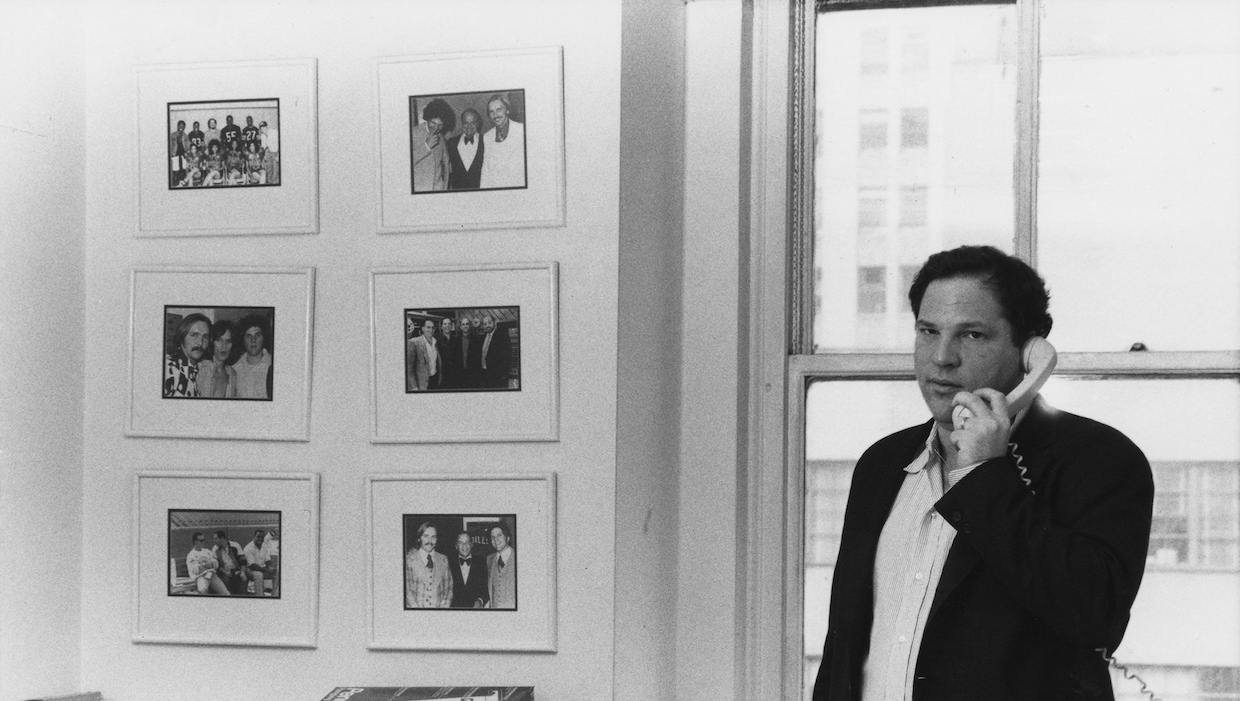 Over the last year, Harvey Weinstein has been living in my head. His literally enormous figure was there in our cutting room, in every piece of archive, at every press launch, on every red carpet. I was fascinated by him, trying to peel away the layers and make sense of this man who has dominated the news agenda for over a year. I had a running, imaginary dialogue with him: do you have anything to say to your accusers? What have you been doing since the story broke, and have you learnt anything about yourself? If you could turn back time, what would you have done differently?

I would have dearly loved to be able to interview Harvey Weinstein. He didn’t take us up on our offer. But I am proud that we’ve been able to put the voices and stories of his accusers and his colleagues at the centre of our story. Since Weinstein’s spectacular fall, he’s rarely been out of the news; the twists and turns of his court-case have dominated the media while the #MeToo movement has struggled with internal fractures and the inevitable backlash. And all the while, the voices of Harvey’s accusers, those alleging sexual assault but also bullying and psychological abuse — the “collateral damage,” as one woman in the film describes it — have slowly become fainter.

In our film, we’ve been able to give space to the women and men who, with great dignity, were brave enough to step up and tell us how this powerful man was allegedly able to abuse and get away with it for decades. I will be most proud when I see the impact that this film has when it makes its way into the world and, I hope, becomes part of the conversation about how we conduct our private and public lives, and whether meaningful change is possible.