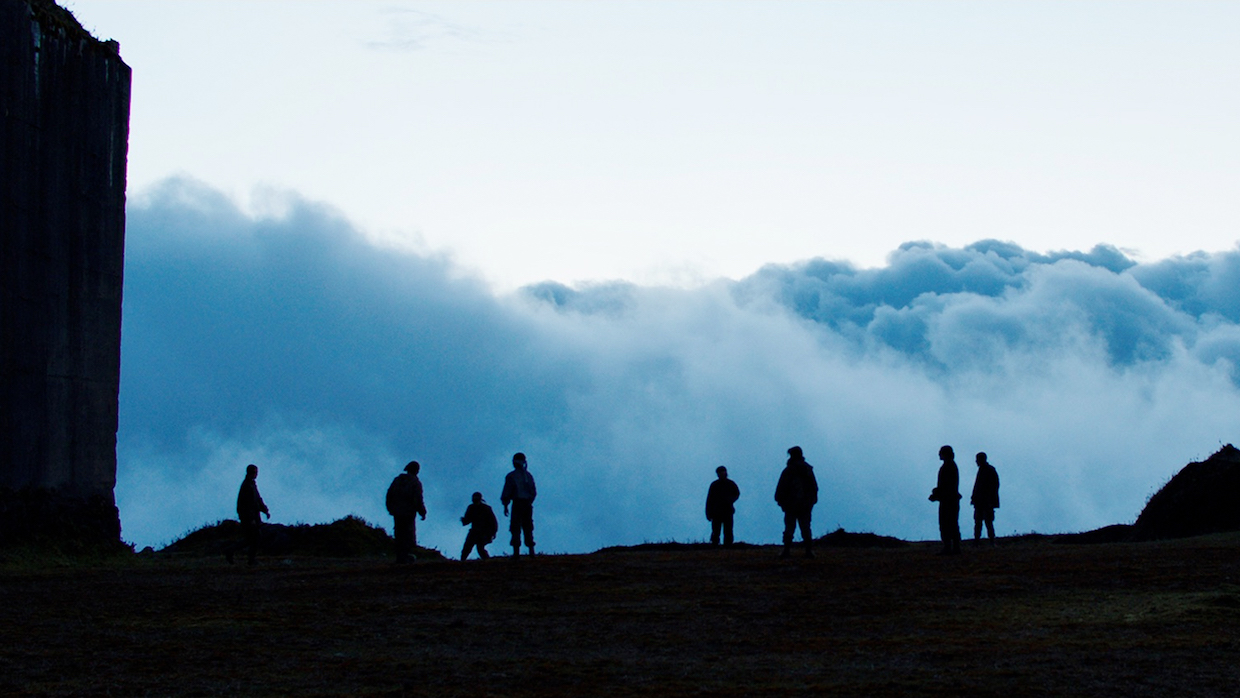 The foundation of Monos is the casting process. For over a year, a team helped us look at more than 800 kids from all over Colombia. We chose 30 to participate in a mock basic training camp high up in the Andes mountains. For weeks, they did improvisation and acting exercises in the morning, led by Argentine actress Inés Efrón, and military training in the afternoon, learning how to shoot, make barefoot formations, use camouflage, crawl…so they could move in the shadows, silently, like a clandestine squadron. This military instruction was done by a former guerrilla commander who had deserted the FARC only two years before. He was so good that he later played the squadron’s drill instructor in the film.

By seeing the personal and group dynamics that emerged from this boot camp, we chose the group of eight. This pre-production process was everything, really. Having the cast live together in a remote setting for weeks, in very close quarters, created a dynamic and shared experience that bound them together much before production began.