If Stanley Kubrick Was a Young Filmmaker Today…. A Hypothetical Festival Journey 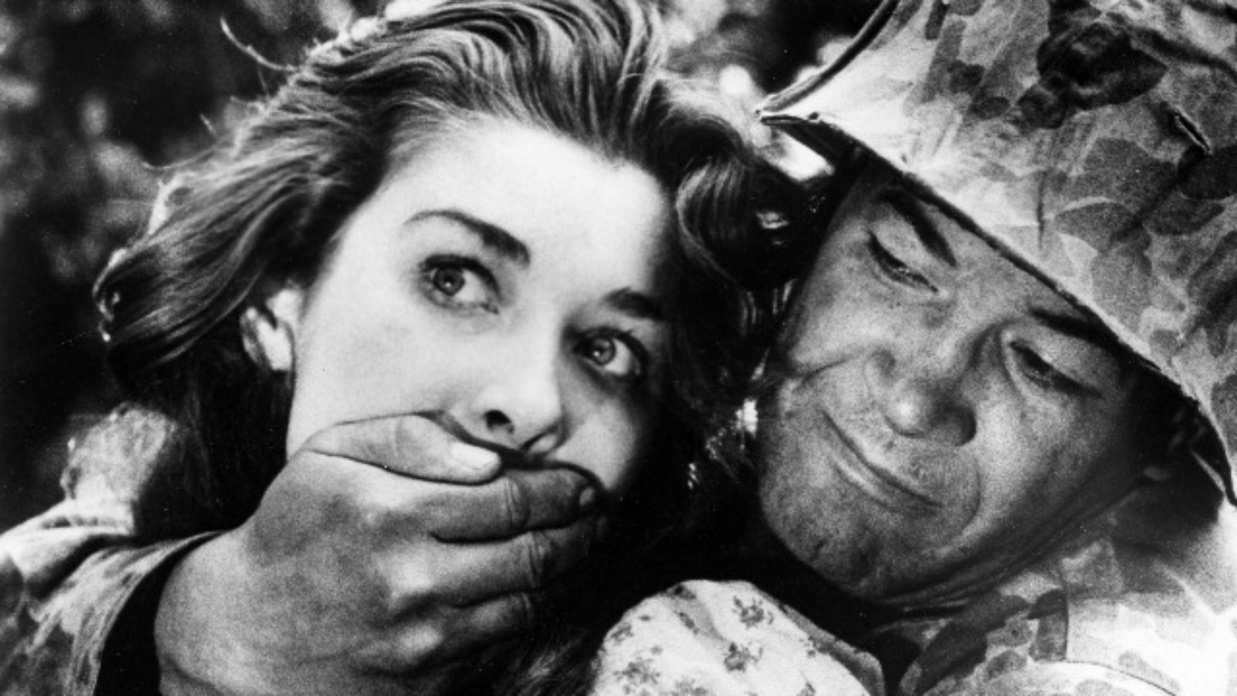 by Paul Rachman
in Directing, Festivals & Events, Filmmaking
on Jan 24, 2019

In celebrating 25 years of Slamdance, I’m reflecting on the journey of first-time filmmakers. Many have passed through the hallways and screening rooms of Slamdance’s long-standing headquarters at Treasure Mountain Inn, through Sundance’s theaters, and many other new festivals over the past couple of decades. Yet from Stanley Kubrick’s coming of age as a filmmaker in the 1950s to the new digital technologies of today, it’s been an endeavor “against all odds,” through hurdles of financing, casting, scheduling, production and distribution.

I have always been fascinated by Stanley Kubrick’s early career, specifically his first three feature films: Fear and Desire, Killer’s Kiss, and The Killing. In only four years from 1952 to 1956, Kubrick co-writes, and independently produces and directs his first three features. This level of vision, dedication and drive are still essential today.

The festival circuit of the 1950’s was not anything close to what it is today. Film festivals were cultural showcases — almost like museums of cinema — with a few notable exceptions like Cannes and Venice, where studios would grab an international spotlight for important global releases. The festivals were certainly not launch pads for new filmmakers or discovery platforms for Hollywood distributors, as later directors Steven Soderbergh and Christopher Nolan would be able to utilize.

But what if Kubrick was a new filmmaker today? How could his films have fit into the current festival landscape?

By 1951, 23-year-old Stanley Kubrick has already established himself as a professional photographer for Look Magazine. That year he also makes his first two short documentary films, A Day at the Fights and Flying Padre. RKO Pictures acquires these two films for theatrical release as “news reels,” which are played before theatrical features.

In 1952 Kubrick goes all in to make his first feature film, Fear and Desire. His path as a determined first-time filmmaker mirrors roads still travelled by many new filmmakers. He quits his day job at Look Magazine; writes a screenplay with his friend Howard Sackler, who later pens the Broadway hit The Great White Hope; and raises $40K through family, namely a wealthy uncle in California. Kubrick casts a bunch of unknown actors and then leads a very small cast and crew of 15 into the woods of the San Gabriel Mountains, CA, to shoot his ambitious war story. The film goes over budget and narrowly lands distribution with a tiny art house company. Mid-release, the distributor goes out of business due to the owner’s untimely death. Eventually, Kubrick attempts to buy and destroy all of the existing prints. In contemporary terms, Kubrick’s ambitious first feature Fear and Desire perfectly fits into Slamdance’s programming criteria: it’s by a first-time director with a noted vision and style that shows promise, made for a very low budget with an unknown cast, and no distribution. A surefire Slamdance entry 1953!

Even with the setbacks, the indie filmmaker story continues as Kubrick perseveres, committed to make his next film. Less than a year after the release of Fear and Desire he returns to his native New York City streets with a simple noir story of a down and out boxer who falls in love with a mobster’s girlfriend — Killer’s Kiss. This time, Kubrick raises money through family friends in the Bronx, namely a local pharmacist who is keen on supporting his talent and dream. Working with a small cast and crew once again, Kubrick returns to his Look Magazine roots and shoots in Times Square, Brooklyn warehouses, Bronx apartment buildings and boxing rings. His stunning visual style, inventive angles and camerawork complement and heighten the story’s drama. United Artists takes notice and gives the film a small theatrical release in 1955. Critics give it mixed reviews, calling it quirky and arty, which brings Kubrick some industry attention.

I see Killer’s Kiss as truly the first New Wave film. It predates John Cassavetes, François Truffaut and Jean-Luc Godard by three or four years. Many of its stylistic elements later become typical of New Wave, including a long ballerina dance sequence with voiceover used to propel the story forward, dramatic tilted visual angles, and strong editorial choices that herald a more progressive form of cinema.

In 1959, four years after the initial release of Killer’s Kiss, as the French and European New Wave films land in theaters, Killer’s Kiss wins the Best Director award at the Locarno Film Festival, a festival still rooted in arthouse cinema to this day.

Killer’s Kiss could have most likely been Stanley Kubrick’s Sundance film — a proficient sophomore work from a director with great vision and solid future promise. The small United Artists release and favorable critical response eventually helps connect Kubrick with his first real producer, James B. Harris. For his third film, he takes a step closer to Hollywood.

In 1955, as Killer’s Kiss is being released, Kubrick’s third film, The Killing goes into production. It’s fast, and the obstacles of an indie film still exist. Kubrick and producer James B. Harris option the book Clean Break by Lionel White, on which The Killing is based. They head to Los Angeles where Kubrick experiences his first foray into Hollywood-style development. Armed with a good script co-adapted for the screen by established crime writer Jim Thompson, and with the promise of financing from United Artists, Kubrick and Harris quickly attach a cast of actors from well-known late 1940s film noir — most notably, genre stalwart Sterling Hayden (The Asphalt Jungle, Johnny Guitar), who would later be cast in Dr. Strangelove. But Hollywood is changing fast. Epic widescreen action and adventure films shot in Technicolor are the new rave, not black-and-white gangster movies with a previous generation’s cast. United Artists backpedals and only releases a small portion of the promised budget because Sterling Hayden is not considered a big enough star.Kubrick and Harris, forgoing their own salaries, piece together the remaining financing through loans and borrowed family money. Sound familiar?

In 1956 The Killing struggles to get a wide theatrical release and doesn’t make money. On the upside, many critics, including Time magazine and The New York Times, give it some acclaim. Metro-Goldwyn-Mayer takes notices and hires Kubrick and Harris to make Paths of Glory, released in 1957.

If festivals existed for independent filmmaking in the late ‘50s, United Artists, who failed to properly distribute The Killing, might have premiered it at the Toronto International Film Festival, which has excelled at launching commercially viable independent films.

Much of the path to success as a new filmmaker still relies on the drive, talent, guts, and persistence on the part of the writers, directors and producers. A bit of luck and good timing never hurts!

May we continually be inspired and learn from Kubrick.

Paul Rachman is a co-founder of the Slamdance Film Festival and the director of the critically acclaimed 2006 Sundance music documentary American Hardcore, released by Sony Pictures Classics.