“We Had a Lot of Fun Creating Sexist Ads Until It Became Not So Fun”: Shana Feste | Run Sweetheart Run 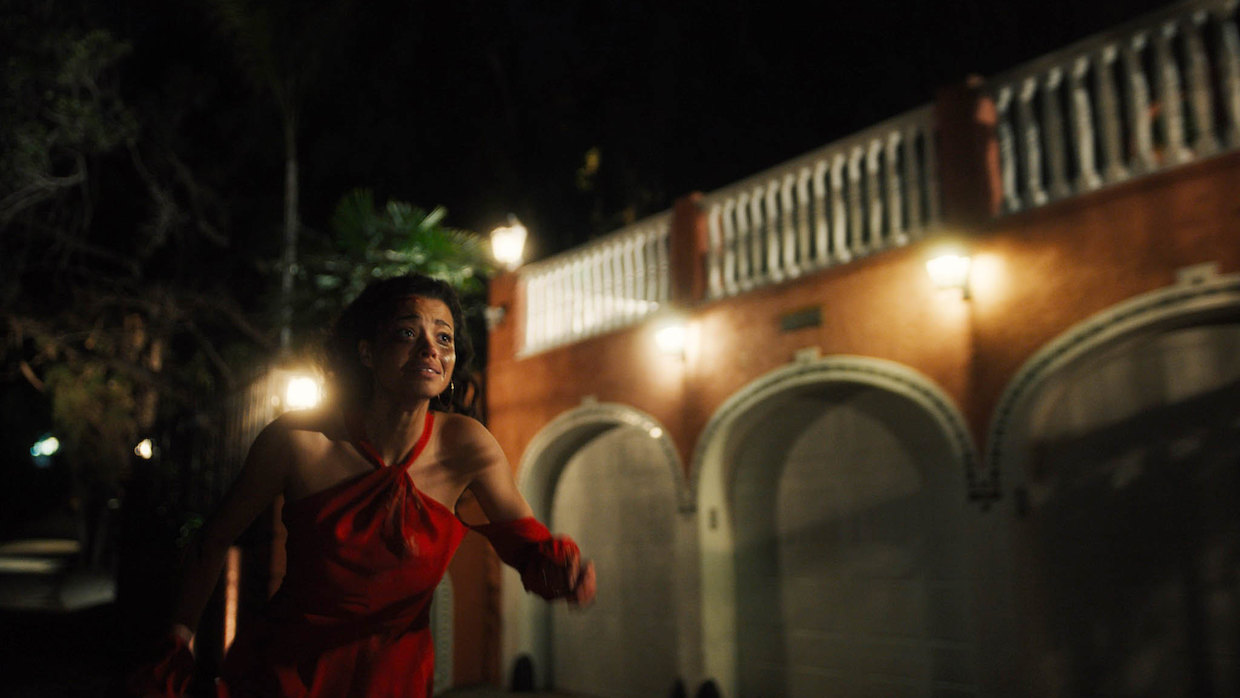 There are tons of background details that my production designer, Page and I worked very hard to create for Run Sweetheart Run—most were created to be “feminist easter eggs” and are relatively hidden but some of them are more obvious.  One of my favorite details is the advertising. While prepping the movie, I was driving home one day and I noticed a few women waiting for the bus in front of the most offensive bus stop ad. It was a Burger King ad and it basically looked like a woman was giving a sandwich a blow job with a tagline that said something to the effect of “it’ll blow your mind.” The women waiting at the bus stop just looked tired. I’m not sure if they even saw it but it felt like the same bus stop they went to every day and the same horrible ad they were forced to sit in front of. It made me think how oppressive these little details are and the very dangerous message they send to everyone that is forced to look at them. I hate that ad. So I recreated a version of it and I have Cherie sit in front of it in the beginning of the film. We had a lot of fun creating sexist ads until it became not so fun when we realized we didn’t have to exaggerate any of them. They were sadly all based on reality.