“When I Was a Kid, I Thought That Being a Psychiatrist Meant Getting to Sit in the Most Comfortable Chair in the World”: Kirsten Johnson | Dick Johnson is Dead 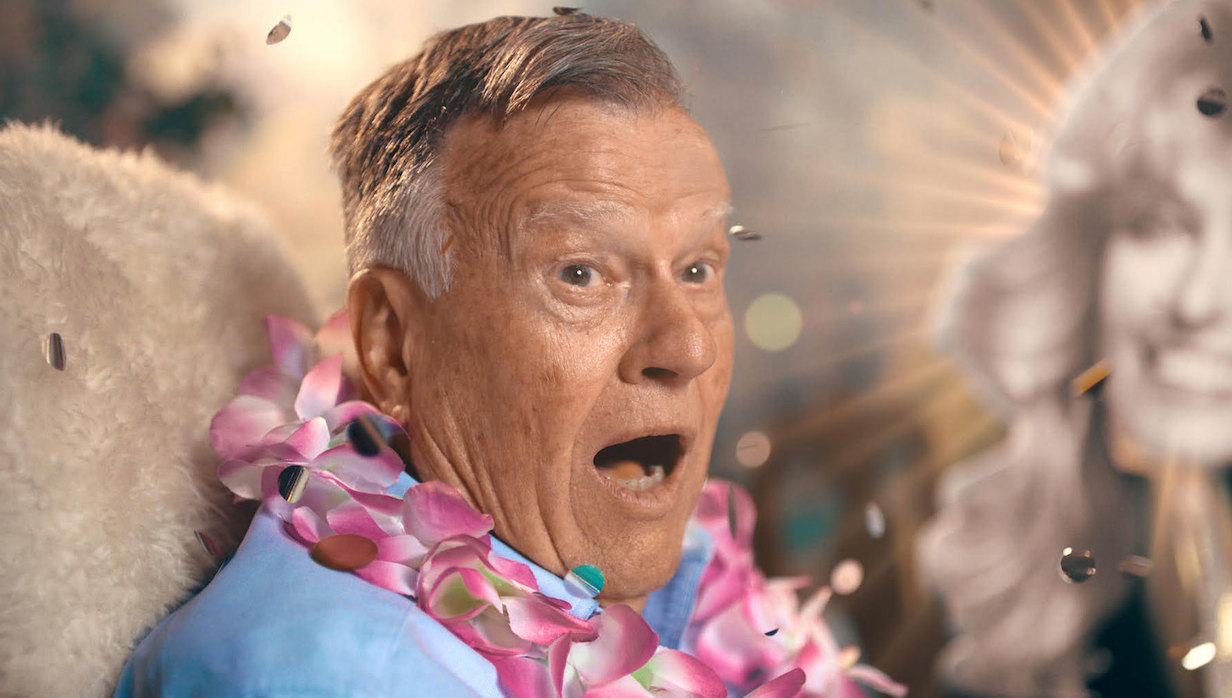 Charles and Ray Eames apparently wanted their Eames Lounge Chair and Ottoman to have the “warm receptive look of a well-used first baseman’s mitt.” When I was a child, I simply knew their chair as “Dad’s chair.” He had one of them at his psychiatry office and one at home. Buying them was my Mom’s idea; my dad initially resisted—he thought they were too expensive. My mom said they would last forever and apparently she knew what she was talking about. The chairs have been in our family for 60 years—now my brother has one of them and in Dick Johnson is Dead, my father is still sitting in the other one. When I was a kid, I thought that being a psychiatrist meant getting to sit in the most comfortable chair in the world with your feet up all day. When I was a kid, if Dad wasn’t sitting in his Eames chair, I could spin in it.

Dad’s Eames chair is all over Dick Johnson is Dead. In the making of this movie I thought a lot about Freud’s concept of the “uncanny”—in Freud’s approach it’s something “strangely familiar,” something itself, but not quite itself. Uncanny is a good word for describing how dementia transforms people.  A movie can be a repository for the past, it can reorganize the present through the acts of filming and editing, and it can let us experience the aliveness of a person who we know will be dead in the future. A movie is time travel. How strange and uncanny is that? I started to think of Dick Johnson is Dead as the new home for objects that have been in my family’s house for half a century but had to move because my mother is no longer alive and my father can’t live alone anymore. The world my dad has known and loved is breaking into pieces and more importantly, my dad is breaking into pieces. And yet, these objects – this rug, that porcelain lion, those photos, this Eames chair can make him feel like he’s home and can give him back the sense that he knows who he is—even when he isn’t and he doesn’t.