“The One Million Dollar Winning Game Piece From the Monopoly Game at McDonald’s”: James Lee Hernandez and Brian Lazarte | McMillion$ 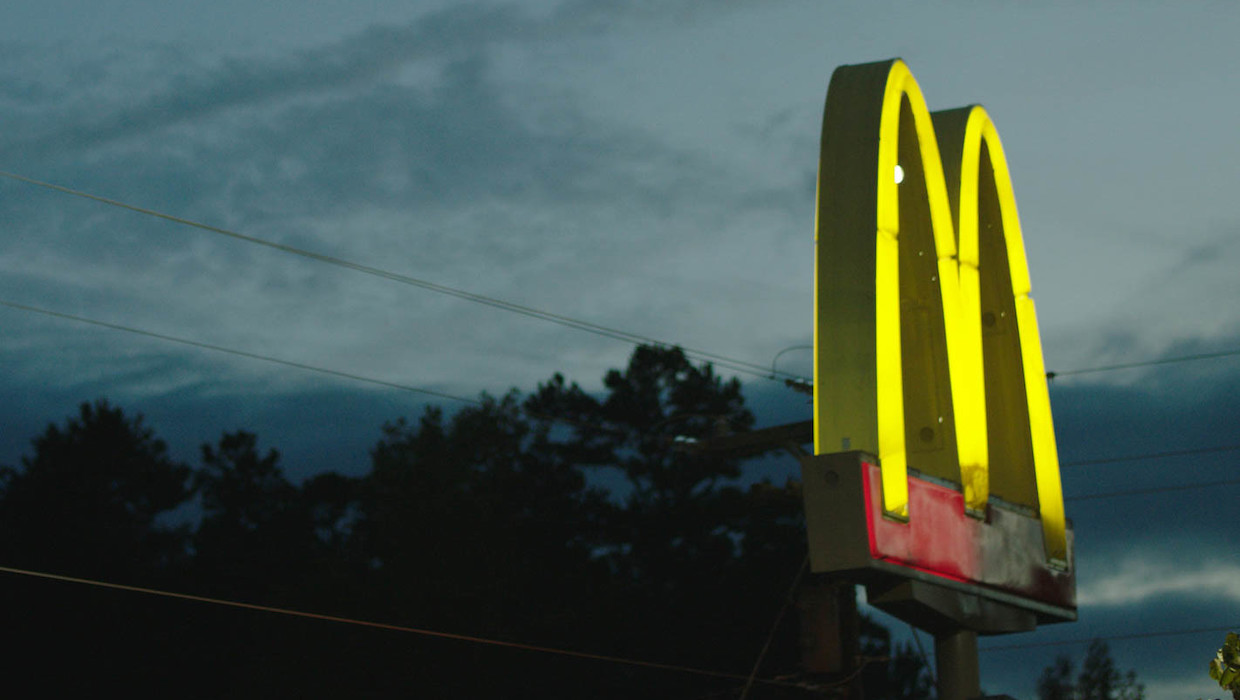 The key prop for this project also happens to be the root source of the story. It was sought by most Americans during the 1990s, it caused a major corporation’s sales to increase by 30% to 40% and it helped spawn a decade-long fraud which ended in 53 people being indicted. That prop is the one million dollar winning game piece from the Monopoly game at McDonald’s.