“It Ended Up Being the Toughest Edit of My Life”: Director/Editor Bill Ross on Bloody Nose, Empty Pockets 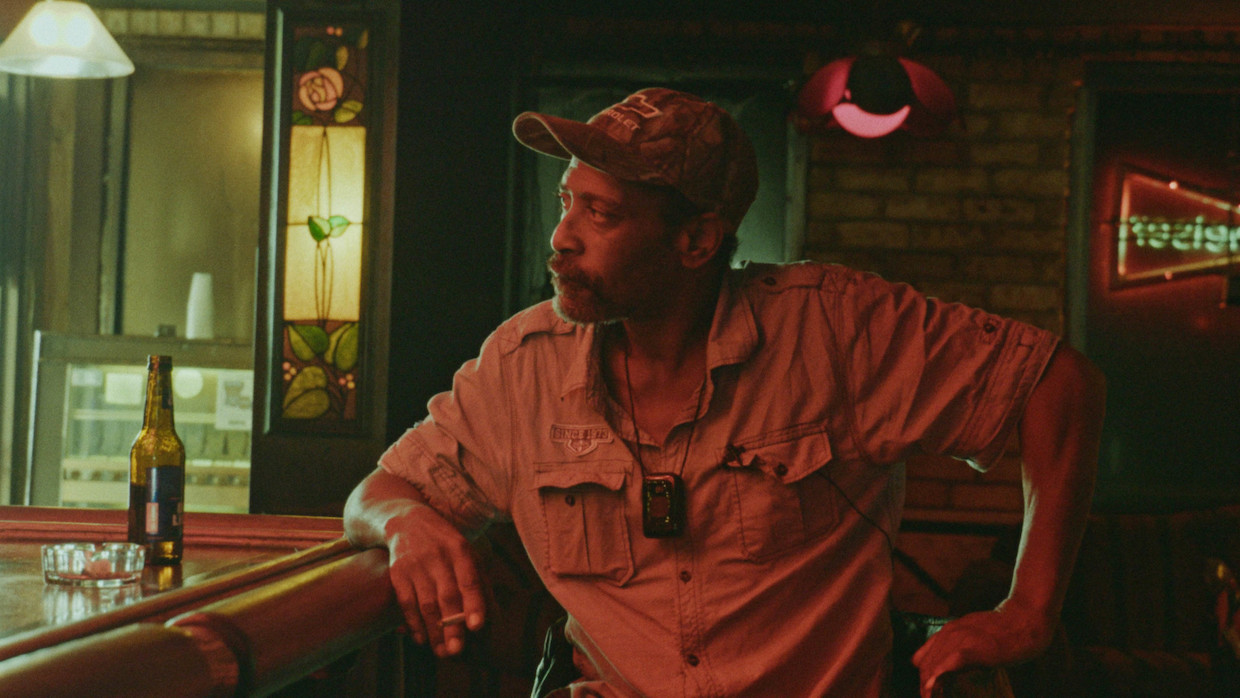 by Filmmaker Staff
in Interviews, Sundance, Sundance Responses
on Jan 30, 2020

Documentary filmmakers Bill and Turner Ross depict a mosaic of fleeting American dreams and the resilience of community in Bloody Nose, Empty Pockets. The film centers on a nearly defunct bar outside of Last Vegas, The Roaring 20s, as its patrons grappling with the uncertainty of a future without their beloved dive bar. The subjects often teeter between dismay and debauchery, offering glances into masculinity, vice and a culture of anxiety. Director and editor Bill Ross explains the nuances of editing a film to make an audience feel present, grappling with one’s own internalized imperfections and why this film was so painstaking to edit.

Ross: I’ve always cut our films. I can’t imagine not doing it. It’s where our films get written essentially.

Ross: As always, I’m trying to give the viewer a sense of what it was like to be there. I thought that might be easy this go around. We’re in one room for just a day. It ended up being the toughest edit of my life.

Ross: In the beginning, I wanted the film to just be a series of long takes. At least a minute long. So the film would be made up of these large blocks. The thinking was that it would give you a great sense of what it was like to be there. About a 1/3 of the way through the edit, we realized that being more cutty actually made the film more lived it, a more fully realized space.

Ross: I started as a runner at a trailer house in LA and worked my way up to assistant editor. What I learned there was invaluable. You have to tell a story in 2.5 minutes. Every frame counts.

Filmmaker: What editing system did you use?

Ross: Going into this we had a whole kitchen sink of ideas we wanted to dive into, but one that wasn’t predetermined that really worked itself into the film was masculinity. Day after day on the screen, I’d watch the guys in our film and wonder why they might be up to whatever it was they were doing: “My God, do I do that?” I learned a lot about myself on this one.