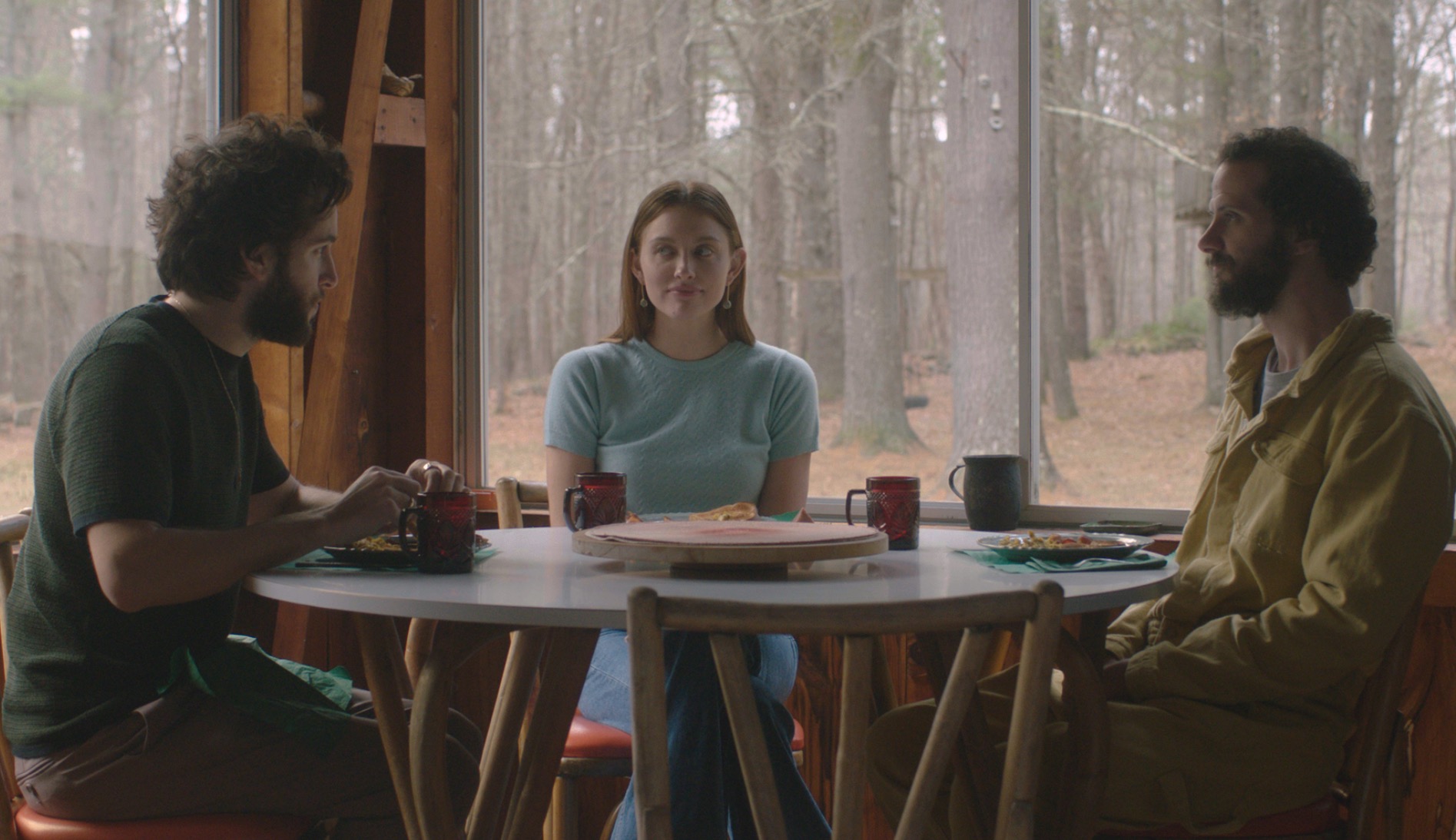 The 10th edition of U.S. in Progress,  the American Film Festival in Wroclaw’s post-production forum that brings together American independent projects with the Polish and international film industries, concluded on Friday with the announcement of the winning films. Among the awardees are Homebody, by Joseph Sackett, who was selected for this year’s Filmmaker 25 New Faces list, as well as a prior 25 selection, Geoff Marslett, who brought his The Boardinghouse Reach to the event.

As the American Film Festival’s Artistic Director explained earlier to Filmmaker, this year’s event was held online, with projects being presented to European sales agents, festival programmers and distributors over Zoom and links shared privately.

The winning films are listed below.

Have a Nice Life by Prashanth Kamalakanthan, prod. Artemis Shaw gets post-production services (deliverables, subtitles, creative titles, credit design up to the value of $10,000) from Orka Studio;

New Horizons Association awards Kendra and Beth by Dean Peterson, prod. Reilly Myklebust, Dean Peterson with a $1,000 voucher for a round trip ticket to Poland;

Superior by Erin Vassilopoulos, prod. Benjamin Cohen, Grant Curatola, Patrick Donovan will have color graded at Warsaw’s ColorOffOn (up to the value of $10,000);

A producer of We’re All Going to the World’s Fair by Jane Schoenbrun (prod. Sarah Winshall, Carlos Zozaya) will enjoy a free registration at producers’ network during 2021 Cannes Marché du Film.