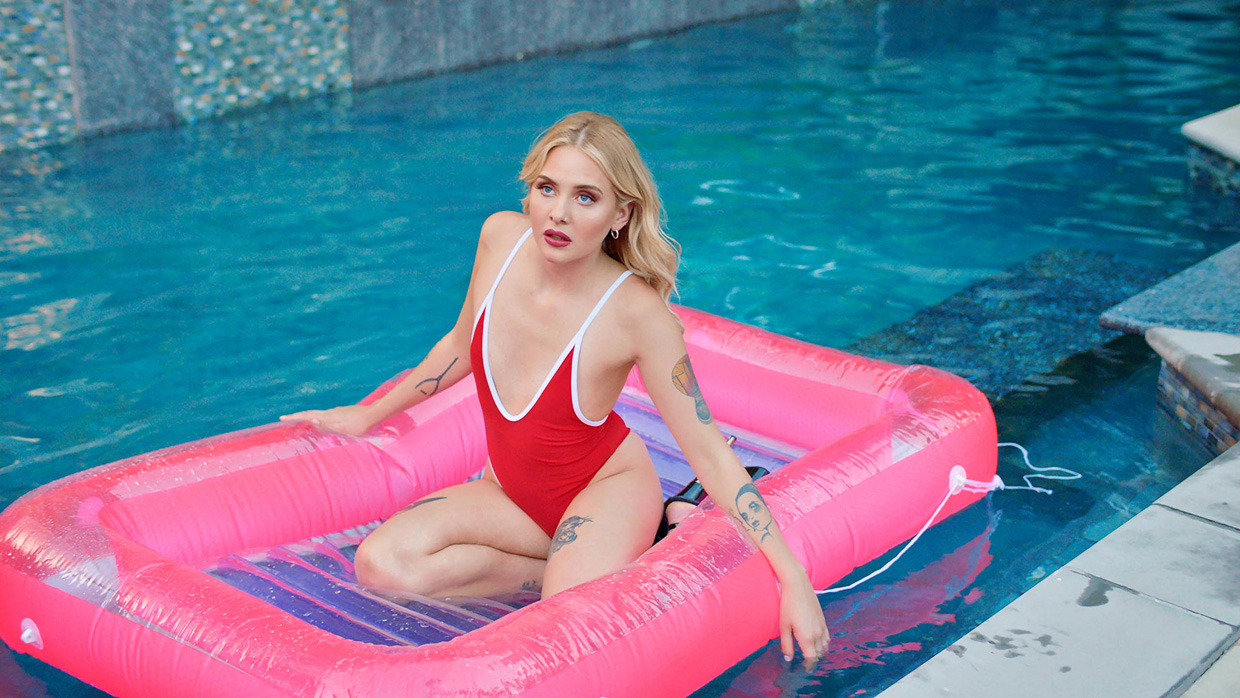 Filmmaker: How and why did you wind up being the editor of your film? What were the factors and attributes that led  to your being hired for this job?

Tjellesen: I studied with Ninja Thyberg and two of the producers, Eliza Jones and Markus Waltå. I have edited two of Ninja’s short films, The Stallion and Girls And Boys. I guess that knowing each other from before where a big contributing factor for me getting this job.

Tjellesen: It was Olivia who edited the first versions of the film.

A lot of the scenes in the film are improvised so that means that we often had different possibilities for what the characters could do or talk about. The film took two years to edit partly because of this method of filming. In the editing it was important for Ninja to balance between certain statements she wanted to make in her film while having it entertaining and touching. We thought that it was important to be with Bella. We were balancing those parameters a lot.

Tjellesen: We experimented quite a lot in the editing and honestly sometimes we made really terrible versions of the film. I believe that the producers of the film have been amazing in giving us the freedom that we had. Experimenting takes time and producers would rarely be okay with the amount of time that we needed.

We had quite many screenings for friends working with film. When we got carried away in the material the fresh eyes on the editing was very valuable.

Tjellesen: I am from Denmark but I studied at a film school in Stockholm and after school I have been editing short films, documentaries and feature films. I am, as many other editors, an emotional person. My main tool in my work comes from my own perception or empathy towards what the characters are going through. Of course I watch films and get inspired, but I still find that my own compass is my biggest advantage as an editor.

Tjellesen: The most difficult scene to edit probably did not end up in the film. We had a lot of scenes that did not make it into the final cut because of many different factors but mostly they did not fit into the whole. Many of these scenes have been edited over and over again to try to see if we could fit them into the film somehow.

Every time I have worked with Ninja she has given me new perspectives. With this film I have learned so much. One emotion I am carrying with me is a big admiration for women who knows how to take advantage of their sexual attributes. Those women are often looked down upon as being unintelligent when in reality they should be looked at as clever and skilled for playing their cards so well in a patriarchal world.