The Places Left Behind 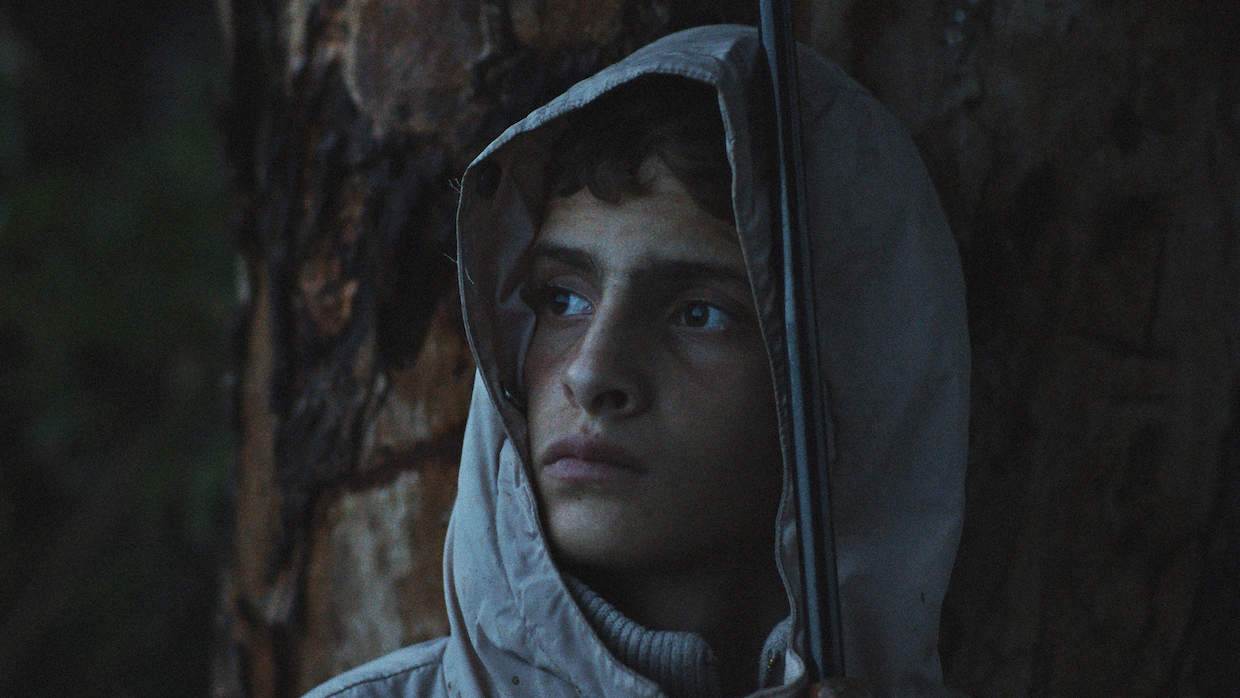 by Robert Greene
in Directors, Features, Interviews, Issues
on Feb 10, 2021

Gianfranco Rosi’s nonfiction films are unified by their (often solo shooter) director’s precise framing. With images so strongly composed, the films’ status as vérité documentation has raised, if not controversy, at least questions about judgment, overaestheticization and potentially trivializing endangered subjects. That’s especially true of Rosi’s latest, Notturno, filmed over three years across the borders of Iraq, Kurdistan, Syria and Lebanon. From the opening shot, capturing with geometrical precision a group of soldiers running laps, Notturno elides names, battles and geographical precision into a group portrait of grief echoing across territorial demarcations. A site for war-scarred children in therapy, a […]