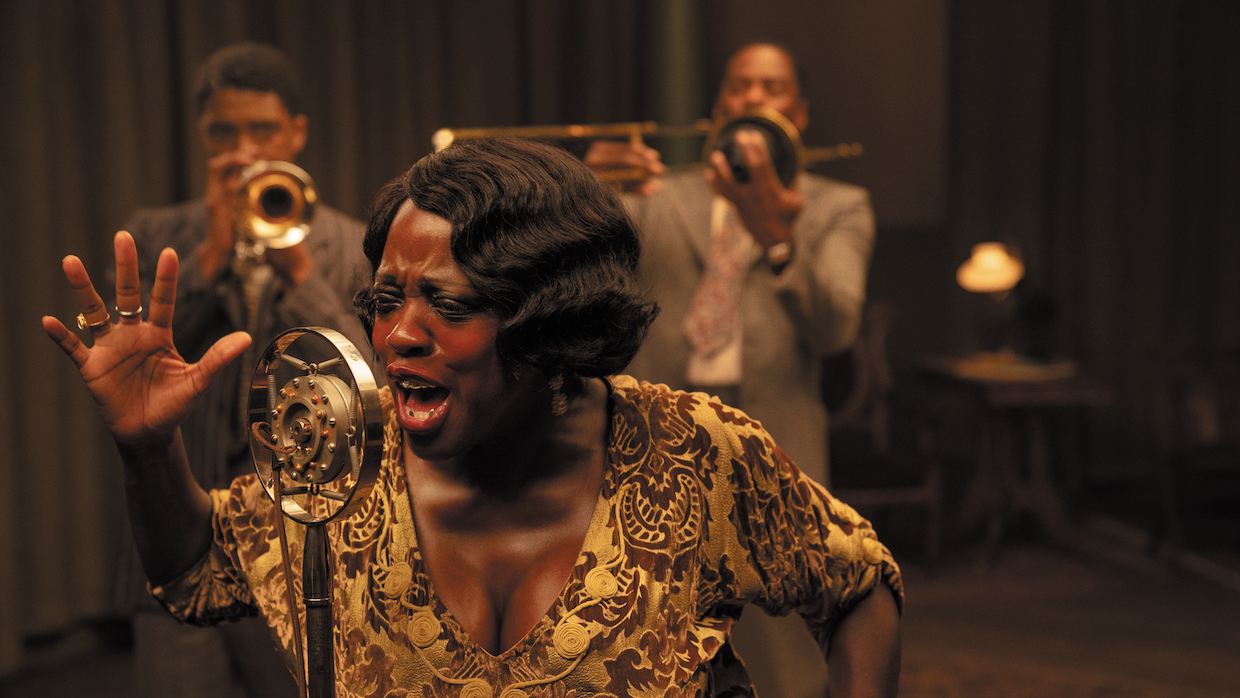 by Martin Johnson
in Interviews, Issues, Sound & Visionaries
on Feb 10, 2021

Chicago in 1927 was a fascinating, volatile place. The Great Migration, which saw an estimated six million African Americans leave the rural southern states for the urban north, was in full effect, and the Windy City was an important destination. By the mid 1920s, an estimated 100,000 Black people had settled in Chicago, making the city a hotbed for new cultural developments, especially in music—Chicago is widely regarded as the second stop in the evolution of jazz after New Orleans. The August Wilson play Ma Rainey’s Black Bottom tells one chapter of that evolution through a dramatic imagining of a single recording session […]