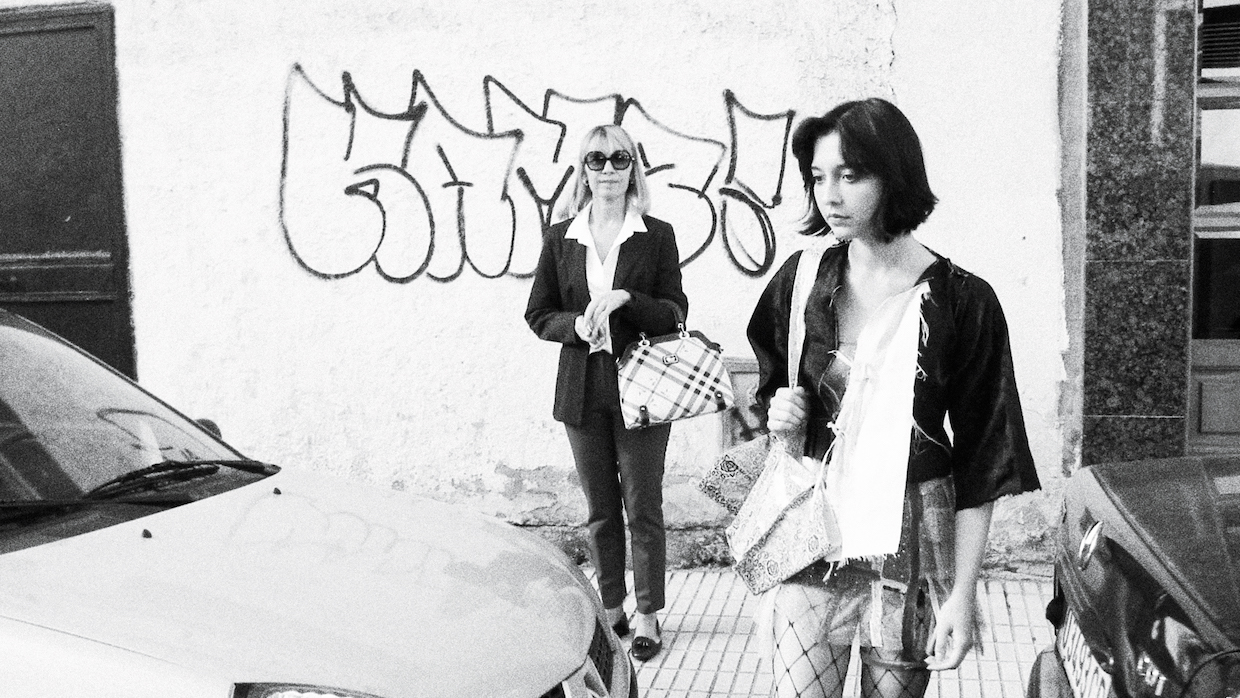 Starting in 2012, the saga of mother/daughter scammers Justina and Ana Belén was low-key Spanish news fodder. Their scheme followed a buy-first, pay-never model, using a variety of excuses to dodge their bills. They came to legal attention when they attempted to dodge a hotel bill in Gijón, Spain, by threatening to accuse the proprietor of sexual harassment; a year later, in 2013, they were again arrested in the same city for racking up thousands of euros in unpaid dinners.  In 2017, Argentinian-born artist Amalia Ulman received a photo of the Beléns from her mother, Ale, who still lives in […]