“Real Healing Means Taking All Our Vulnerabilities and Weaknesses and Realizing They’re Also the Source of Our Humanity” | James Ponsoldt, Summering 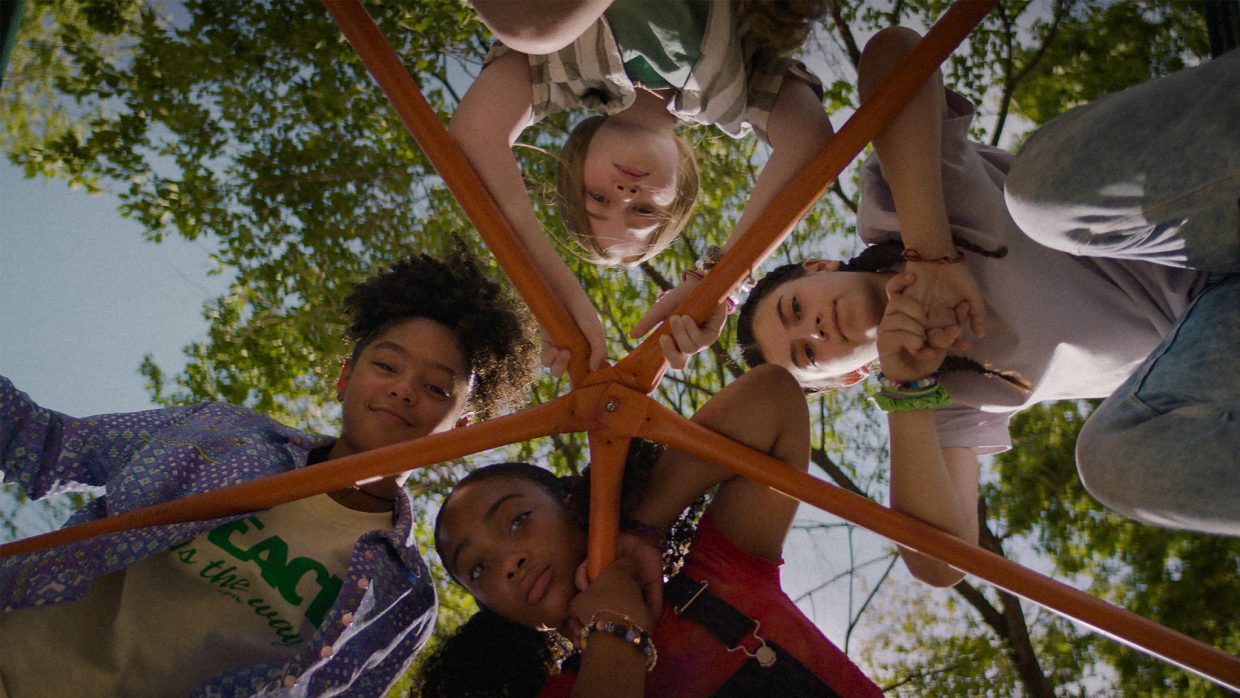 I think my focus sharpened. And my absolute need to make the film—I had to make it. So much of Summering is about children and their anxiety about the future, feeling that the world is unstable, and their grief (something we’ve all experienced a lot of the past couple of years). I made the film for my own kids, and especially my daughter.

We almost shot the film late in 2020, but the complications of COVID production stopped it when we were very close to filming. It was devastating to our cast and crew. As we moved into 2021, my wonderful producer Jen Dana kept pushing. She was persistent. And to be honest, I needed her support. I thought about maybe not making the film. Having the film fall apart just months before was a gut-punch. My focus was on being a parent to my kids, not on remounting the film. Jen didn’t give up, though, and that tenacity was inspiring.

As we kept chipping away at Summering throughout 2020 and 2021, I saw friends struggling. I was struggling. My kids struggled. My kids got older. So many of the themes at the core of Summering became more resonant, less abstract. The fuzzy, distant fear of death through a child’s eyes that was at the root of the screenplay (that was written pre-COVID) became salient. Tactile. And deeply, deeply personal. We, as people, are fragile. And we can be broken.

I had to make Summering. So many of my feelings about the past couple bat-shit crazy years are buried in the film. And I hope that the film is cathartic and hopeful for other people, because I’ve needed something to hope for, and I wanted to show my children that whatever they’re feeling—anxiety, fear, loneliness—is okay. They’re going to be okay. We’re going to be okay.

I read something recently from George Saunders, where he said he’s felt a little bit like a ghost the past couple of years. Like he’s in this world, but not totally. Like he’s walking through the places he knows and loves, but he’s not a full participant. But he has faith we’ll return to the Before. Because we must, right?

Now how do you explain that to young children, who’ve had their lives dominated by this…madness?

Making Summering made me long for the Before, but also clarified that some things were already deeply broken. And real healing means taking all our vulnerabilities and weaknesses and realizing they’re also the source of our humanity. This is part of an ongoing dialogue I’ve been having with my own children, and I hope that conversation between parent and child is felt in Summering.