“This Film Feels Like My Life’s Work Until Now” | Margaret Brown, Descendant 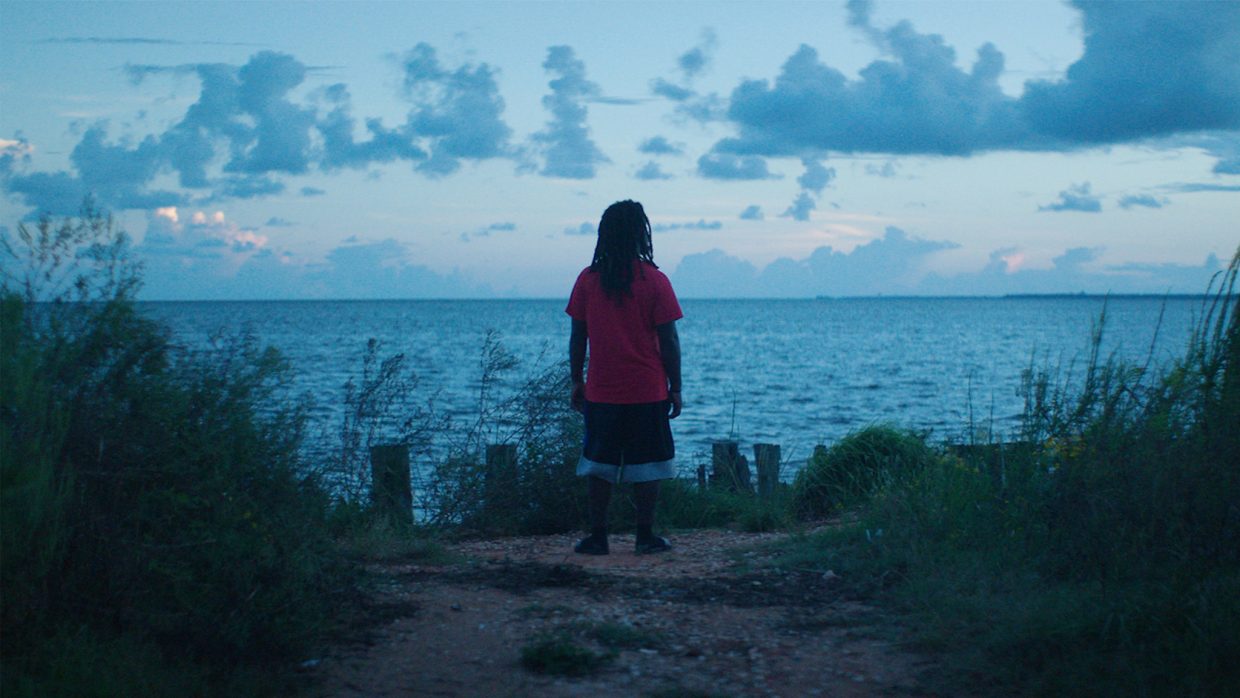 From the beginning, the story of the Africatown community did not feel like mine to try to tell. Fascinations with the Old South, and ghosts and slave ships and murky rivers—these tropes have tended to be used to hide more truths than they’ve helped reveal. The pitfalls of trying to make a film like this against that backdrop are many, and the challenges and self-adjustments have been constant throughout the process. I hope that in the end—through collaboration with the team we built, through the closeness of my friendships with the film’s characters, through a willingness to be honest with ourselves throughout and recognize the limitations in telling a story like this—hopefully we’ve succeeded in making something moving and meaningful and expansive that leaves the audience with a set of questions they may not have otherwise felt comfortable to ask. For me, this film feels like my life’s work until now. It is an opening to all that’s driven me creatively since I first picked up a camera and tried to tell a story.

To have the trust from many in the community to tell this story was deeply humbling, and to do it in the time of COVID was also challenging. It’s not just knowing when to film, but knowing when not to, even though you wanted so badly in certain moments to film, and then ultimately had to decide it was not safe to. There were times that the risk, especially in Alabama, where I didn’t feel our subjects were protected, was just too great to chance it by filming. It was always a conversation about safety, and I think that led to a deeper trust and creative collaboration than would have happened otherwise. I really felt that we were all in it together, trying to tell a story so much bigger than ourselves.