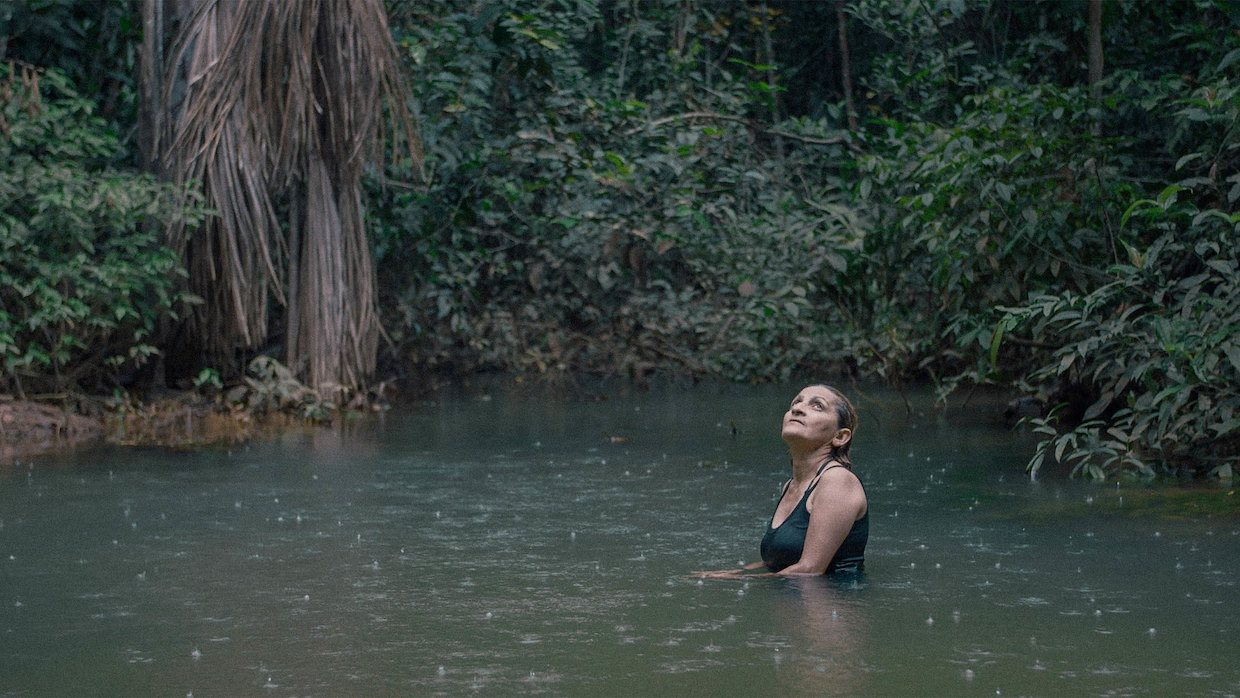 by Filmmaker Staff
in Filmmaking, Financing
on Sep 8, 2022

The Doc Society Climate Story Fund announced today nine new creative projects from around the globe that will receive a combined $645,000 in grants, with each work demonstrating a concerted effort to advance climate justice and protect biodiversity.

This is the second cohort to receive the Climate Story Fund, which supports work from a wide array of storytelling mediums, including musical dramas, podcasts and documentaries. The fund prioritizes storytellers from underrepresented communities on the front lines of the global climate crisis, with the intent of providing much-needed support from production to impact campaigns. There is special emphasis on projects that inspire crucial critical conversations and collective action.

“There is not one story that will facilitate the climate action we’re looking for. And we know there’s so much more than the stereotypes and singular narratives we tend to see in the mainstream. We need multitudes that are just as diverse as the communities we need to mobilize and the ecosystems we need to protect,” said Doc Society Director Megha Agrawal Sood in a press release. “We know there are incredible creative stories out there that are working with local movement leaders to activate communities globally and push the conversation forward. This list of grantees is just a small sample of what is being created.”

Established in 2020, the Climate Story Fund is Doc Society’s way of directly supporting storytellers who are amplifying the multifaceted realities of living through the ongoing climate crisis. Twenty-seven projects have received a total of $1.9 million in production and impact grants over the past 18 months. Past recipients include the feature documentary Delikado, the web series El Tema, the comedy special Ain’t Your Mama’s Heatwave and the documentary Uýra: The Rising Forest. These projects encompass the climate crisis as it’s experienced in geographies spanning Latin America, Sub Saharan Africa and Southeast Asia.

Notably, among last year’s grantees was the National Geographic documentary The Territory, directed by cinematographer Alex Pritz. The film follows the struggle an Indigenous Brazilian community faces in protecting their home—the Amazon rainforest—from the encroaching threat of rogue development and rampant deforestation. Providing unprecedented access to the farmers and developers spearheading this crisis, Pritz’s documentary also has the distinction of being co-produced by the Indigenous Uru-eu-wau-wau people, allowing them to have a hand in how their story in captured and portrayed on-screen.

Pritz added in a statement, “Beyond the financial support, we deeply appreciated the mentorship and support from the Doc Society team. Learning from and working with climate strategists and impact producers unlocked the potential of our story and turned it into a catalyst for real, lasting change.”

Eighteen projects from the previous grant cycle have already completed production, focusing now on distribution and impact campaigns, reaching critically-minded audiences and championing unique narratives. Several projects are reaching audiences via free to air services and public service broadcasters such as the BBC and POV. Others are being distributed via digital platforms like Spotify, YouTube and WhatsApp. A few are embarking on traditional festival circuits in the hope of future theatrical distribution. Subscription-based streamers Netflix, Hulu and Disney+ have also picked up a handful of titles.

The next global call for applications from the Climate Story Fund will be announced this fall. For more information, visit their official website.

The second cohort of Doc Society Climate Story Fund recipients are listed below.

Logline: As Fehinti Balogun weaves his story with spoken word, rap, theater, animation and the scientific facts, he charts a course through the fundamental issues underpinning the climate emergency, identifying the intimate relationship between the environmental crisis & the global struggle for social justice, and sharing how, as a young Black British man, he has found his place in the climate movement.

Logline: Law & Order, climate-style podcast from the creators of Drilled. There are nearly 200 court cases all over the world looking to hold governments and corporations accountable for the greatest crime ever committed: the climate crisis.

Logline: As fossil fuel companies ramp up extraction in the less regulated Global South, activists in Southern Africa are calling for radical solutions to limit escalating heating. The series profiles people at the forefront of overlapping social and climate crises in a global hotspot, where the lives of millions depend on what activists can motivate their governments to do.

Logline: Interspecies is a sci-fi documentary in which humans dramatically demonstrate and passionately argue that plants have as much by way of brainpower as they do beauty. What if they were actually communicating with us? If they were, what do they have to tell us?

Logline: Climate change and unresolved historical injustices raise the stakes in a generations-old conflict between indigenous pastoralists and white landowners in the wildlife conservation haven of Laikipia, Kenya.

Logline: At the foot of the majestic snow-capped Sierras, Manzanar, the WWII concentration camp, becomes the confluence for memories of Payahuunadü, the now-parched “land of flowing water.” Intergenerational women from Native American, Japanese American and rancher communities form an unexpected alliance to defend their land and water from Los Angeles.

Logline: In the dense forests of the Eastern Himalayas, a young woman scientist studies moths. A young man rediscovers the forest he has grown up with. The film follows their fascinating journey into the secret world of moths, inviting us to witness their beauty, their fragility in the face of rising temperatures and our own hidden connection with them.

Logline: Three weeks on, three weeks off – Offshore brings together oil workers’ unique perspectives on the coming energy transition and explores what climate justice really looks like for workers and communities around the UK North Sea. The film looks at how communities have been impacted by past industrial decline, the risks workers face in an increasingly precarious industry and how they can organize for the future.

Logline: Faced with the absence of the government, every year the Munduruku people carry out self-demarcation and inspection of the Sawré Muybu Territory, where warriors, chiefs, shamans and children walk the territory to revive boundaries, identify and expel invaders and take care of the rainforest, the river and the land. The project includes a capacity building workshop addressing production, legal and impact production skills.