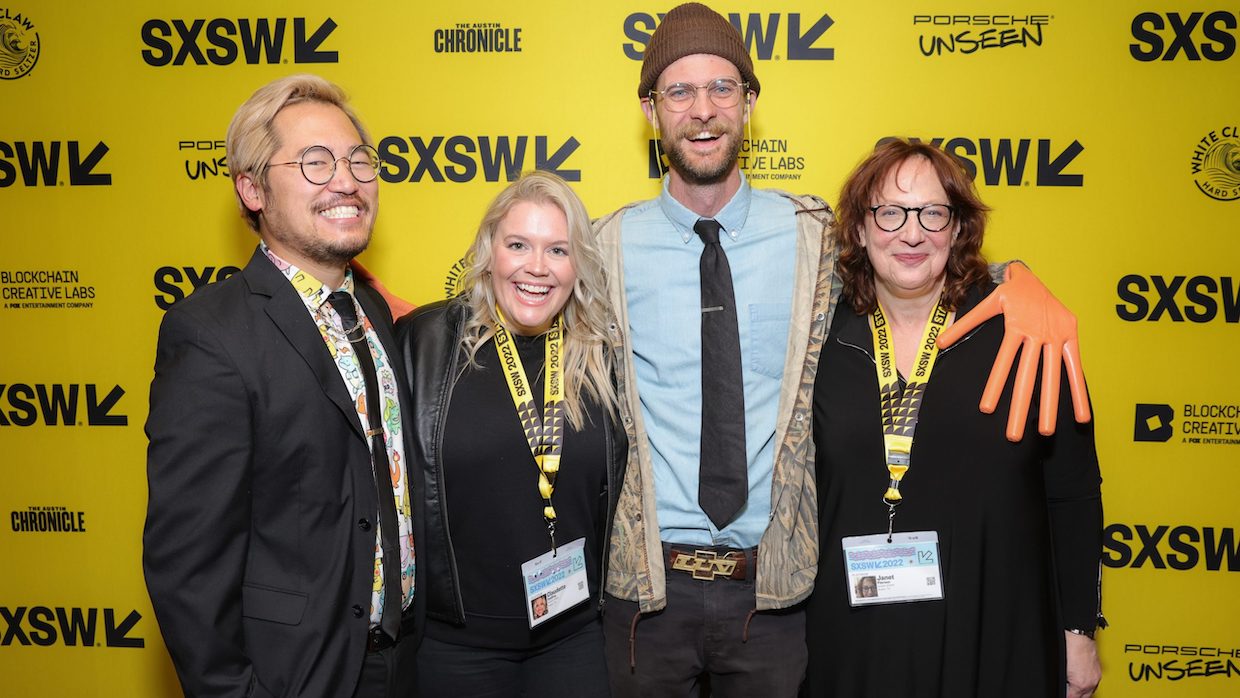 The 2022 edition of the SXSW Film & TV Festival marked Pierson’s 15th year as Festival Director. Her 45-year career has included various roles in the independent film landscape, notably as exhibitor, producer’s rep, executive producer and segment producer and segment director of IFC-Criterion’s Split Screen. According to a press release announcing the news, “during her tenure as head of SXSW Film & TV, Pierson ensured the event was vital and wide-ranging, championing numerous careers in both the Conference and Festival, launching a dedicated section for Episodic programs years before other festivals and showcasing a renowned XR exhibition section, all while contributing to the strategy and direction of the broader event.” Many of the films and filmmakers that Pierson helped champion throughout her career have been featured at SXSW at 25 and Alumni Stories. Under her new role, Pierson will serve as a programmer for the 2023 event, which will also include a celebration of her contributions to SXSW and the broader entertainment industry.

“Leading SXSW Film (now SXSW Film & TV) starting in 2008 at the age of 50 was a wonderful, and quite unexpected, adventure. It’s been glorious to present so much great work at our unique event, yielding so many transformative experiences for creators and audience alike,” said Pierson in a statement. “I’m intensely proud of the work our small and very mighty team has accomplished. Now, 15 years and 14 events later, it feels right to hand the reins to the new Director, Film & TV, Claudette Godfrey. Claudette and I began working together in 2008 and she has been a significant collaborator and leader every step of the way. I’m excited to remain on the programming team to continue to support and elevate creators in this new capacity as Director Emeritus. It’s been a true privilege and I’m filled with gratitude.”

An Austin, Texas Native, Godfrey has supported several short and music video directors who went on to helm notable works, including former 25 New Faces of Film Daniels (Everything Everywhere All At Once), Ornana‘s Jim Cummings (Thunder Road), Janicza Bravo (Lemon, Zola) and Trey Shults (Krisha), among others. She has served SXSW in various capacities during her 17-year tenure at the event. The press release states that she “started as a volunteer crew manager in 2006, working her way up to an essential programming and operational force, becoming Film Festival Coordinator in 2009, Shorts Programmer and Operations Manager in 2010, Senior Programmer in 2017, and Director of Film Festival Programming in 2022.” Her new role will encompass leading the team and ensuring the overall execution of the SXSW Film & TV Festival, including the film and TV-focused aspects of the SXSW conference.

“Janet is an incredible leader and mentor, and I am deeply grateful for the opportunity to watch and learn from her example. Our bold community of filmmakers, our enthusiastic audiences, and our gifted team that makes it all happen perpetually inspire me,” added Godfrey. “I’m a hype woman at heart, and it’s a great joy in my life to discover and elevate new talent by curating and evolving an event that celebrates film, TV, and creativity. I started from the bottom and the journey has been exceptional—it’s an immense honor to continue to build on the legacy of SXSW Film & TV and take it into the future.”

SXSW Film & TV and XR submissions are open through Tuesday, October 18. Registration is also open for the 2023 event.