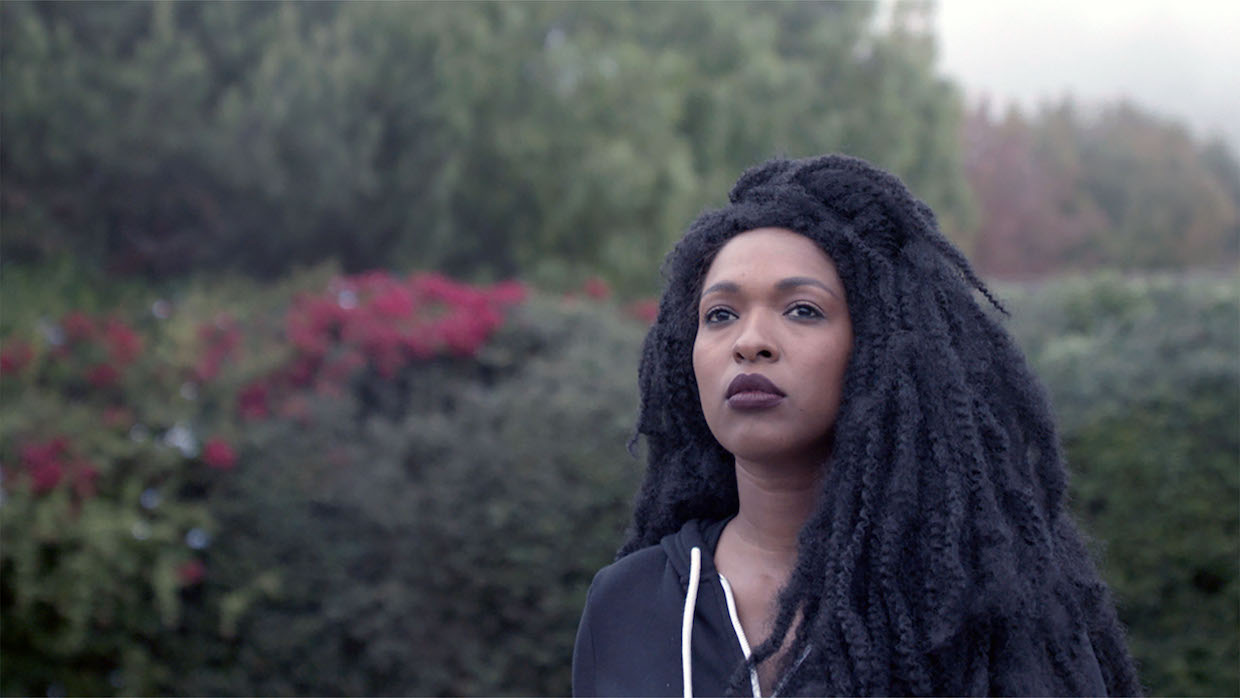 I truly welcome the unexpected, the miscommunicated, the “obstruction” as a co-author of the film. When I started this project, I decided I would make a film as a listening project that is not tethered to the ears. I am d/Deaf/hard of hearing. I can hear, but constantly experience fallout from mishearing things and I second-guess what I hear, because I’m so frequently wrong. This can be immensely frustrating and challenging, but when I started the project, I decided to work with that as a cinematic language. My conceptual approach to making this film was to be completely open to what came my way, and how I heard or understood it. The film was formed and shaped in response to what might usually be considered “problems.”

In concrete terms, I think one of the biggest shifts from the original conception of the project was when Nyeisha became pregnant with her daughter Penelope. We had the funding and were preparing to take advantage of what felt, at the time, like COVID winding down (right before the Delta variant closed everything back down.) Nyke was so committed to the project, but I figured that after she gave birth, her schedule might be less flexible, so immediately, her pregnancy became integrated as a storyline. I never thought of this as an obstacle, but rather, something to listen to. It was a beautiful development, and I cherish that I got to spend so much time with Nyke that late in her pregnancy, and that we memorialized it in the film. I love that Penelope was with us through all of it as well.