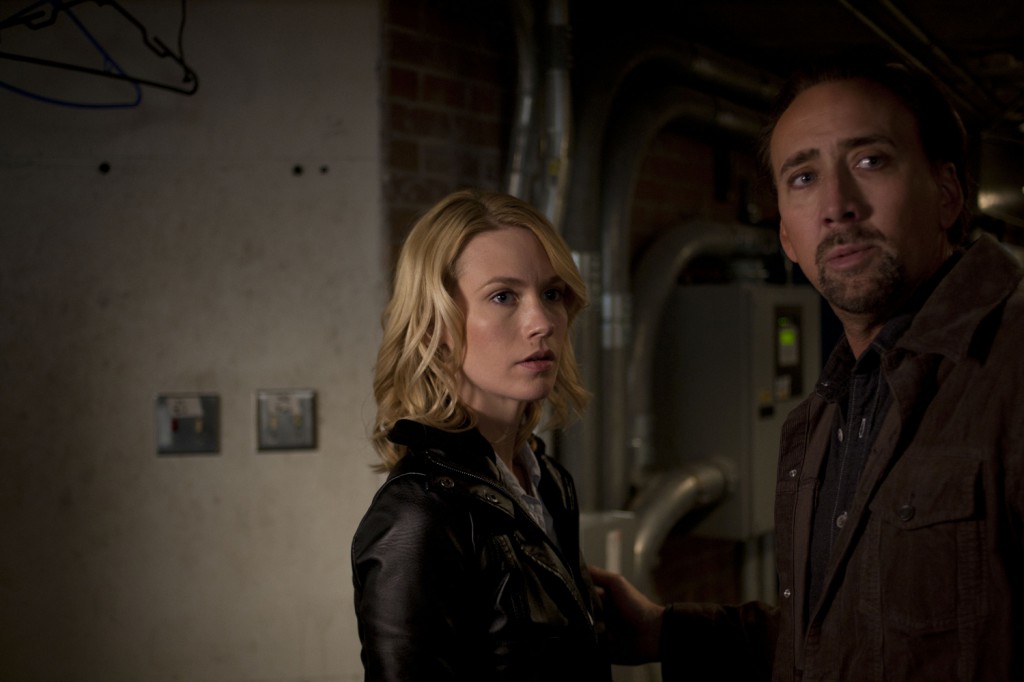 One of the major developments of the indie-film meltdown has been the winnowing of the high-profile prestige film. Developed, produced and or at least distributed by the studio specialty divisions, and with budgets allowing for top-tier talent, these were the films now-scaled down or defunct companies like Miramax, Paramount Vantage and Picturehouse promoted heavily to both audiences and Academy members. But today, with only a few major deep-pocketed specialty players left — Universal’s Focus Features, Fox Searchlight and Summit Entertainment — producers specializing in such projects are left scratching their heads.

As Michael London, producer of Sideways, The Informant! and Tom McCarthy’s upcoming Win Win, says, “Producing [those types of] movies has become more a hobby than a livelihood. I’ve lost none of my passion for those movies, but reality — at least for the moment — has meant focusing on more commercial material and projects for television.”

If low-budget indie filmmakers thought they were facing tough times, the New York Times reported in late August on the effects of the studio’s belt-tightening on producers specializing in bigger-budget fare. While the article “Hey, Big Spender: Hollywood Isn’t in the Mood” focused mainly on Joel Silver, the story also singled out studio-indie hybrid Scott Rudin: Even though he has “one of the most buzzed-about movies of the fall in The Social Network,” wrote the Times’ Brooks Barnes and Michael Cieply, “Walt Disney Studios, where he is based, has made clear that its new strategy leaves little room for the kind of highbrow films in which he specializes.”

Kevin Misher, a producer of studio work (Public Enemies, The Interpreter) and indies (Case 39), agrees that edgier specialty fare has fewer outlets within the Hollywood system. “If the movie is more idiosyncratic or doesn’t fit into a specific genre niche, you have to find a new avenue,” he says. Case in point is Misher’s new release, It’s Kind of a Funny Story, a comedy directed by indie duo Anna Boden and Ryan Fleck (Half Nelson). Originally developed at Paramount Pictures, the project was put in turnaround. Misher ultimately found backing with Wayfare Entertainment, a hedge-fund backed independent financier, which eventually partnered with distributor Focus Features.

Indie talents have always come up through the trenches into the studio ranks, but now, the question, says Misher, is “Are the studios going to bet on them? In this case, Paramount did not want to because they felt the film didn’t belong in their portfolio.”

Because the studios have less money to spend on development, according to Misher, “they’re narrowing their bandwidth” with the types of films they’re backing and have become “less speculative” in the filmmakers they’re nurturing.

London concurs. “It’s definitely harder to develop projects with filmmakers who don’t have extensive track records now,” he says. A small handful of indie auteurs, of course, still garner studio attention — such as Alexander Payne — “but after that shrinking group,” London adds, “no one is really a guarantee of anything anymore.”

That doesn’t mean smart mid-budgeted films aren’t getting made. But they’re more dependent on independent support. Misher says he’s actually been able to make more movies with the help of non-studio financing.

So if indie equity players are stepping in, what’s the problem? For one, with domestic buyers scarce and international ones more discerning, budgets are dropping and top talent is essential. “There are ways to make specialized fare,” says Endgame’s James Stern, “but you have to do it for the right price and the right cast. What’s tricky is that you have people chasing a small pool of talent.”

Endgame, a producer-financier backed by private investors, including Stern, recently produced Roger Donaldson’s The Hungry Rabbit Jumps, a vigilante thriller starring Nicolas Cage. “We had a director with a significant track record who has made the same kind of movies; we attached cast that was attractive to people; and we were able to sell the movie overseas,” says Stern, “so we had an acceptable level of risk without a U.S. buyer.”

Anonymous Content’s Paul Green agrees. “If you come to the market with a strong script, one or two movie stars and an internationally respected director, even with the absence of Paramount Vantage,” he says, “I think you’d still find a home. But it’s definitely threading the needle.”

Green acknowledges the international presales market remains cagey, which makes budgeting mid-range films even more challenging. He suggests films with $20 million budgets might need to come down to $12- to 15 million, scrimping all the way down the budget spectrum. If DIY filmmakers might scoff at such corrections, consider the impact on the kinds of ambitious projects that inspire both talent and audiences: What would Paul Thomas Anderson’s There Will Be Blood have looked like with half the money?

“Once you cross a certain price point, you can’t put a project together without domestic distribution and that’s the ongoing and persistent challenge,” says Green. Like most prominent producers, Green worries about the dearth of domestic distributors, and that has meant a more deliberate move into television. “There are so many pipelines to fill and it’s attracting the highest level of talent in the business,” he says, “so we see that as an incredible opportunity.”

If top indie producers are focusing more on marketable genres and mainstream outlets, they’re also biding their time, hoping that new entities will enter the space and fill the vacuum left by the studios. “The distribution landscape is going to change,” vows Stern, “and that change could include new distributors popping up or companies with the financial wherewithal to partner with existing distributors.” Let’s hope so.